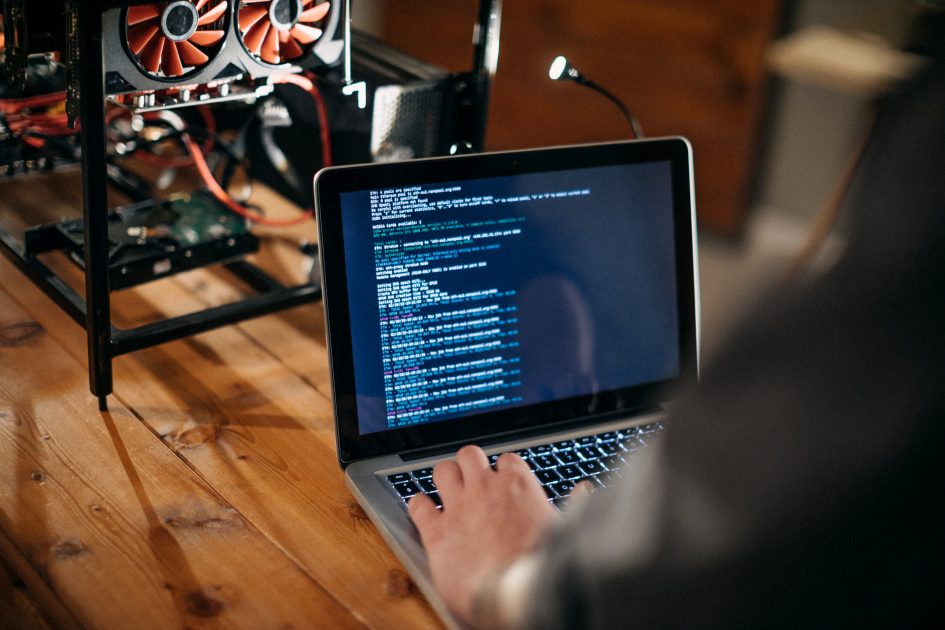 Developers are a clever bunch. They’re trained to break a problem into logical chunks so that a computer can perform them the same every time. If you’re looking to hire them, your job listing will undergo the same scrutiny that an algorithm does. They have a pretty refined BS detector, practiced over years of trying to program the impossible and only getting it half right.

Here’s a few words to avoid adding to your job posting lest you draw the ire of an eagle-eyed dev.

Unconventional titles are on the rise. Companies want to show off how unique they are. But the reality is, these titles don’t say anything meaningful about the work that you do. People hired for these jobs rarely chuck throwing stars or bust out sweet guitar solos.

In fact, these phrases can point to a deeper cultural problem in the posting company. The titles over-inflate the importance and ego of both the candidate and the job poster. So the candidate may see a toxic culture of hyperbole where the folks on the business and product side promise the moon and expect you to “crush it” 24/7.

Another problem with these titles is that they don’t tell you what to expect with these jobs. Is it front-end? Full-stack? Database-specific? Heck, the developer might think that the company posting this listing doesn’t know what they’re talking about. With so many developers getting greater specializations into technologies, they want to know if they’ll be able to use their skillset and what they’ll be getting into.

Jedi, wizard, and alchemist are also right out.

It’s a great idea to put salary ranges in job ads. Setting expectations up front is a solid play for everyone involved. But when that salary has “up to” something pretty ridiculous, then you’re flagging your post as a potential bait-and-switch. Candidates will be wary of commission-based compensation or with other hoops that an employee has to jump through to get close to promised number you held out. Anything that far outside of what a candidate is seeing on other job postings is going mark your post as suspect.

Set expectations, sure, but be realistic. We’ve found that even our job posts with lower than average salary information do better than those with no salary data. If you want to know what realistic salaries look like, check out the data we gathered in the 2019 Developer Survey.

On the flip side of this, candidates may skip your ad if you ask them to provide a resume and expected compensation. Most candidates know that you already have a budget scoped out for this position. By asking this question, you’re telling them that you’re looking for the cheapest qualified candidate that you can find.

When it comes to getting your content to the top of search results, the keyword is king. But there are developers who grew up on the internet and know when somebody is stuffing buzzwords into something to make it catchy. Words like “blockchain”, “big data”, and “machine learning” aren’t red flags on their own, but cram a few of them together and candidates eyes will glaze over.

These words catch attention because they are cool cutting-edge technologies. But a swarm of them makes you look like a huckster.

By all means, talk about the tech skills you need. Tech talent is skeptical because they get a lot of cold contacts from recruiters targeting their listed skillset. Recruiters don’t need to have the same level of technical aptitude as the candidates that they recruit, but mistakes like the one below make you look like you’re repeating a word you heard once.

“You can also register for free at”

While we’re at it, the above listing has a second serious gaff. This is an ad for a website, not a job. Any job ad that asks you to sign up somewhere else is throwing you bait in order to get you signed up on their actual product.

One of the amazing features of the internet is that it’s top-notch at transferring text. Like resumes and cover letters. When gathering applicants for your technological job posted on the internet, think about maybe using the technological miracles at your fingertips instead of firing up your messenger pigeons. 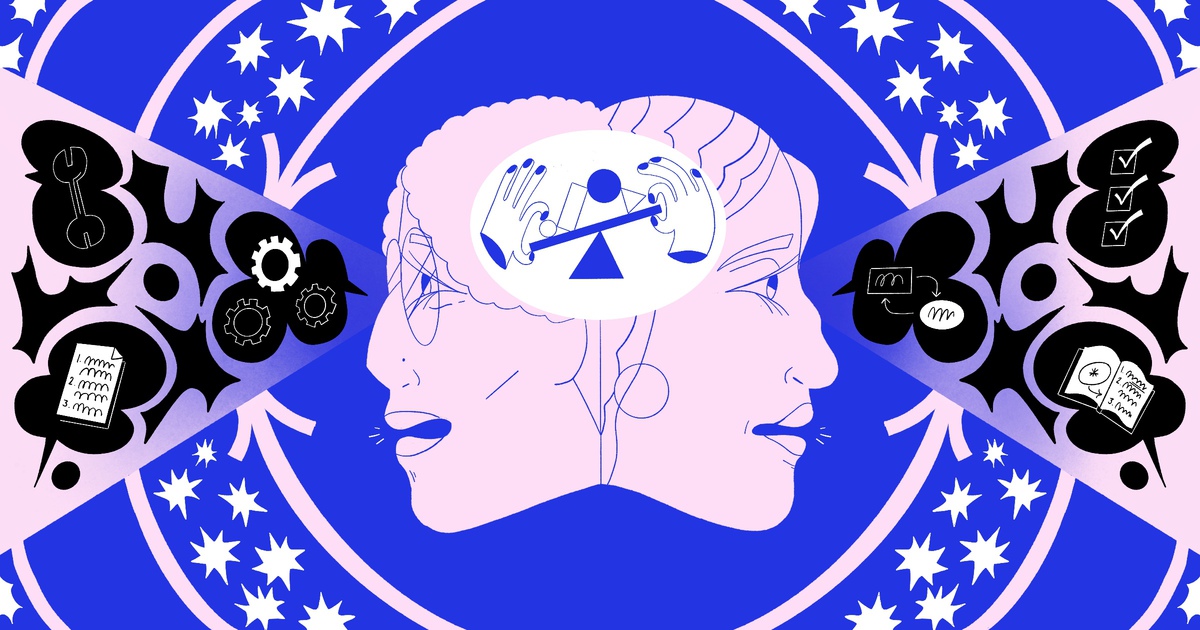 If there is one thing developers like less than writing documentation, it's responding to unnecessary escalations. 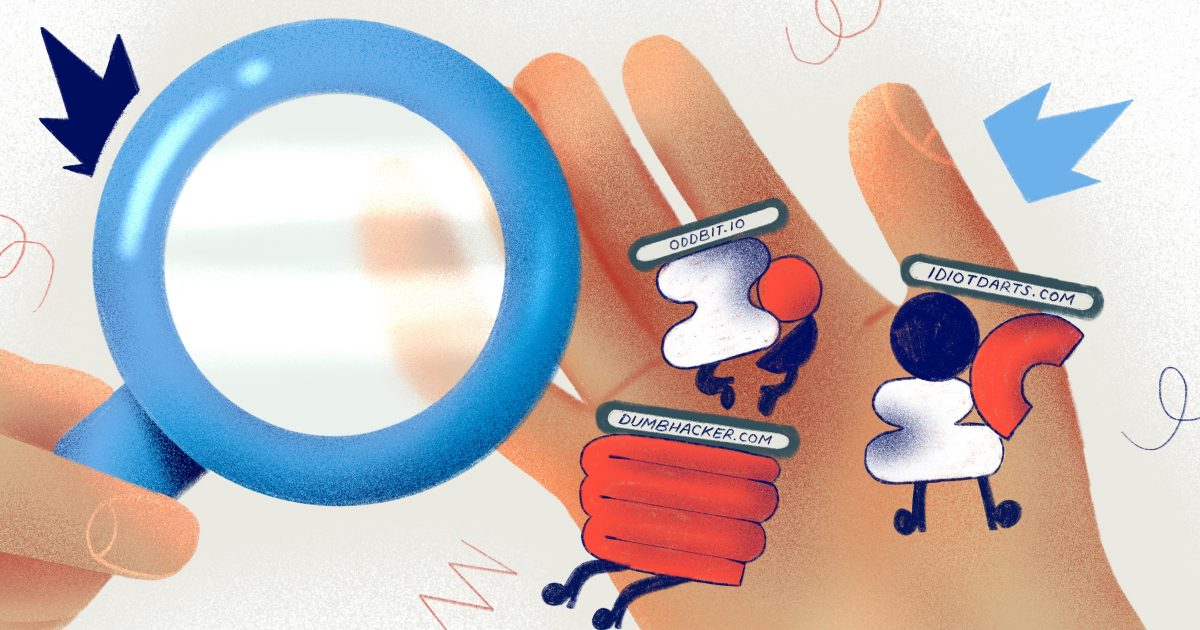 Not every domain is serious business. Here's a few of the fun ones that we at Stack Overflow owned, as well as those owned by our community. 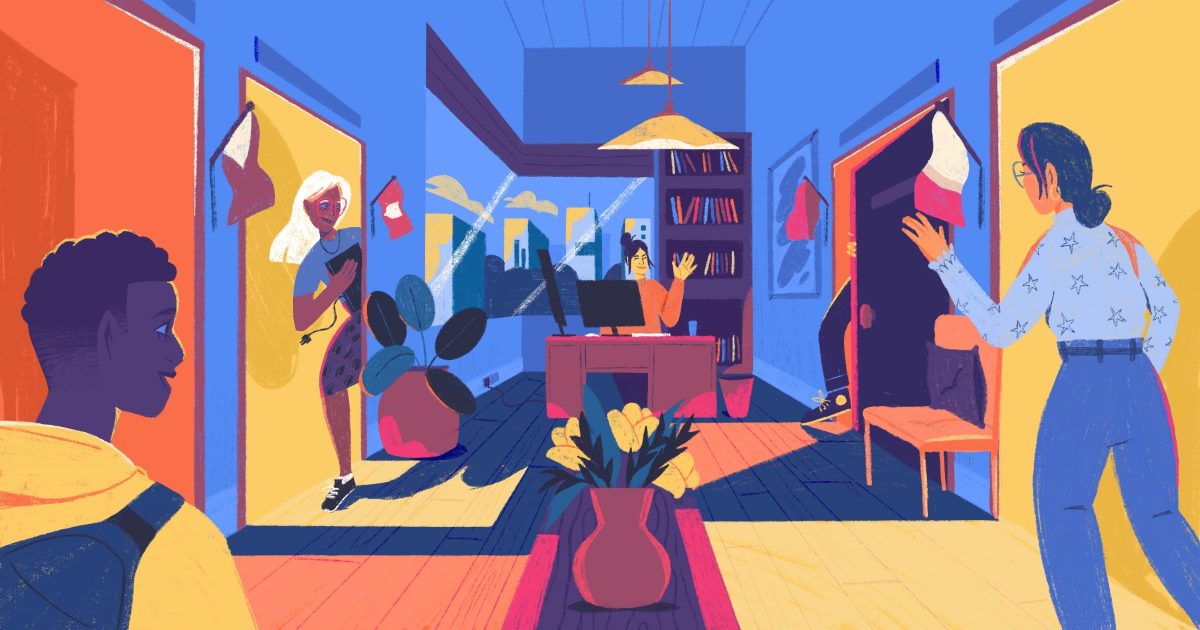