Wondering what developers care most about in their workplace?

It’s not the money, the weekly happy hours, or even their coworkers.

If your recruiting team is going to make an impact in attracting top-tier developers to your company, you need to show them that you’re using technology that they’re excited about.

For developers, the single biggest factor in evaluating a job offer is the technology stack they’ll be using. Out of over 80,000 respondents in our recent survey, 54 percent of them said that the programming languages, frameworks, and other technologies they’d be working with were the biggest criteria for choosing an employer.

Here are some tips on how to build a state-of-the-tech stack and how to promote it so that you’ll be able to attract the best software engineers to your team.

What is a tech stack?

When a team or organization talks about their tech stack, what they’re really talking about are the technologies that work together to create their product. For most networked applications, the technologies in a stack will include a back-end language, a front-end framework and/or mobile technology, a database, and possibly a cloud provider, web server, and/or content delivery network (CDN). For installed applications, they’ll use an operating system and associated SDK, a programming language, a graphics library, and possibly a database.

Tech stacks can change frequently based on changing technology needs, and many companies will allow their software engineers input into designing the company tech stack. The stack can also include supplemental technologies for testing, analytics, and CRMs. Companies may have slightly different tech stacks for web development and mobile development.

The tools and technologies selected as part of a company’s core tech stack will heavily impact that company’s ability to develop and deploy code quickly and to scale seamlessly. It’s crucial to choose a tech stack with technologies that have smooth integrations and a large open-source community so that your development team will be able to draw on others’ knowledge when writing code.

At Stack Overflow, our tech stack is so essential to who we are as a company that we include it front and central on the company pages. We know that any technical staff a company is looking to hire need to feel comfortable with the technologies the potential employer is using, so we believe companies need a place (on Stack Overflow Talent or elsewhere) to be transparent about how they do the work.

What technologies belong in your tech stack?

When choosing your tech stack, don’t default to the most commonly used technologies—doing so may feel safe and help you cast a wide net, but doesn’t leave room for innovation.

In fact, the wealth management platform AgentRisk found that having an unconventional tech stack helped them source the highest-quality engineering candidates. Because they used a less-common programming language, Elixir, they found a higher barrier to entry: Most junior candidates hadn’t used the technology, while the more senior developers they interviewed had experience in it as well as several other programming languages and understood the technology deeply.

When assembling your tech stack, focus on adopting the technologies that developers are passionate about. In our survey, we found that the most “loved” languages were Rust (83.5%), Python (73.1%), TypeScript (73.1%), Kotlin (72.6%), and WebAssembly (69.5%). Only one of these languages, Python, is listed in the top five most popular programming languages.

Know what to highlight to candidates about your tech stack

Your engineering team should be instrumental in helping you build your tech stack, and regularly update it based on their learning goals and development needs. They will be as crucial in finding out which technologies will trigger the interest of candidates. In order to determine which languages and frameworks to highlight, ask your team questions, such as the following:

This should be an ongoing conversation based on your company’s evolving needs. It will also help you find out which candidate profile will future-proof your engineering team by finding out which expertise makes the most sense for your company both today and in years to come.

Regardless of what technologies your team does use, to be a place where developers of all skill levels want to work, you need to create an open, collaborative space where your development team can discuss and share new programming languages, frameworks, and tools that they see potential in, and then support them in training their teammates on how to use them.

Changes to your tech stack and transparency around it make for great thought leadership an employer branding content. For example, the startup Spokeo.com shifted from manually copying code to servers to using Amazon Machine Image (AMI)-based Elastic Load Balancer deploys, which cut its deploy time from half a day with high failure rates down to minutes, enabling easy versioning. Developers will do extensive research on their future employer. Finding this among the artifacts out there means they will already have a great understanding of your way of working before the first interview.

Why your tech stack matters

Experienced developers have likely worked with dozens of technologies, and have chosen to become fluent in those that they’re genuinely passionate about. Most likely, they are already participating in open-source projects in these languages and contributing to the community in meaningful ways. Their top skills are validated by their peers, and are more important to them and to potential employers than a resumé.

Many of them use Stack Overflow to publicly share their favorite technologies and open-source projects they’ve contributed to. On a developer story profile, you can see how passionate they are about certain technologies, and they can share which technologies they prefer to avoid, as in developer Sascha Wolf’s example.

You should also be transparent about your tech stack to the outside community, incorporating a development blog or sharing details about your development projects on external publications and podcasts. For example, blog posts about a single day’s worth of statistics across all your tools give potential hires an authentic look at your philosophies, helping them understand the challenges they’d face at work.

Contribution should be core to your development team. When your engineers openly share their programming challenges and wins with the broader technical community and contribute to open-source communities, you’ll be able to grow your brand reputation as an employer passionate about helping developers grow their skill sets and solve new challenges. That’s how you’ll score a spot on employers’ wish list of developers worldwide. 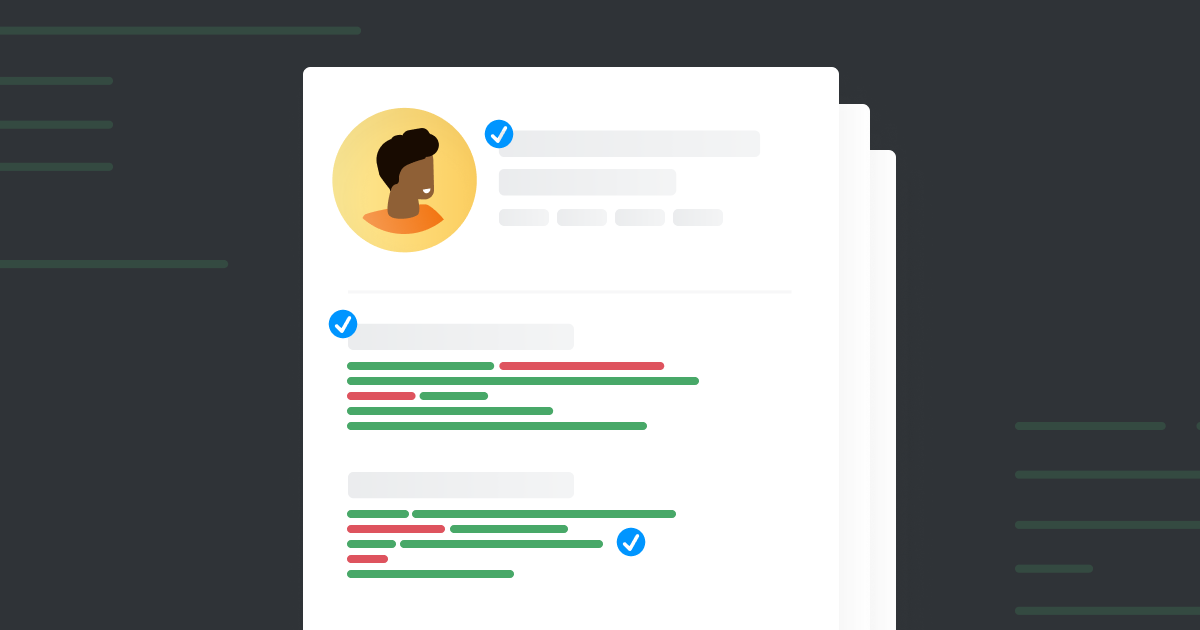 Welcome to ISSUE #38 of the Overflow! This newsletter is by developers, for developers, written and curated by the Stack Overflow team and Cassidy Williams at Netlify. This week, a look at the staying power of object-oriented programming, the olden days of backing up a hard drive to a ton of CDs, the top five most irritating web…