Stack Overflow is language and platform agnostic by design. We feel that building cool stuff is way more important the brand of screwdriver you used to build it. Argue all you want about which brand of screwdriver is better, but what really matters is the end result — what you’ve actually built with your screwdriver of choice. 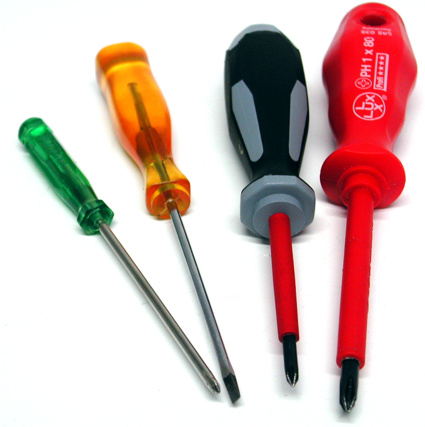 That said, we’ve been very open about the fact that Stack Overflow runs on a Microsoft development stack.

It’s OK to be proud of your stack if you aren’t a jerk or a bigot about it. We chose the Microsoft stack because we knew it intimately, and we all had years of development experience under our belts. We were also very much enamored of the ASP.NET MVC style of building websites, and IIS7. The .NET framework is quite fast and mature by now, with a nice 64-bit top to bottom toolchain supporting it. In short, we love our stack!

One downside of a Microsoft stack for a young, poor startup (have I mentioned that Stack Overflow was mostly funded out of my pocket?) is that, unlike the open source world, you have to pay for software licenses. This isn’t a big deal for the mega corporations that seem to make up most of Microsoft’s revenue. What’s a hundred thousand dollars in licensing fees when you have millions in income? Relative to how much it costs to pay human beings to do the work, it’s almost nothing. Startups, however, are running not so much on money, but on moxie. 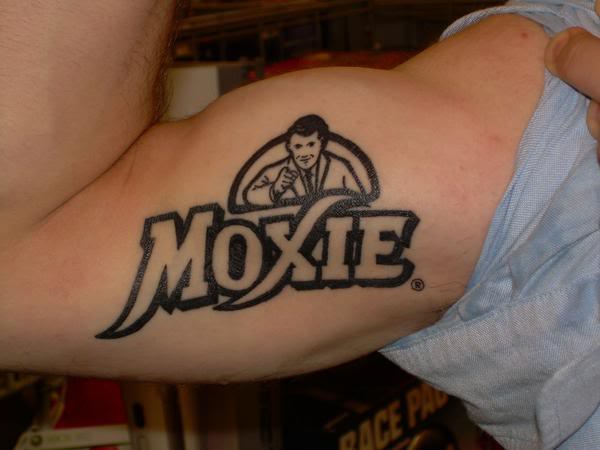 Moxie is an essential ingredient in any startup, but it is sadly not legal tender for purchasing software licenses.

And Microsoft software licenses aren’t cheap, particularly the Windows Server licenses, and especially the SQL Server licenses, which are absolutely eye-poppingly expensive (think $10k and up). This is where Microsoft’s BizSpark program comes in: 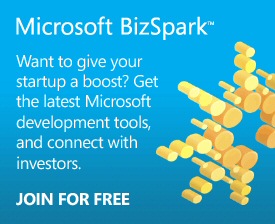 This is good for three years. At the end of that three year period:

Basically, it’s a gamble that some startups will transform into successful businesses in a few years, businesses that don’t care when they have to spend less than 1% of their income on software licensing fees.

I don’t think BizSpark will magically turn startups who hate closed-source software into Steve Ballmer fans overnight. However, it’s a pretty nice option for developers who have skills in Microsoft development tools and are looking at running a lean, mean startup with legal licenses. The options before BizSpark were pretty dismal — Piracy? Grey market licenses? Co-opted MSDN keys?

Stack Overflow has been enrolled in BizSpark for a while now. Eligibility requirements are as follows:

This isn’t a silver bullet that will magically close the chasm between open source and closed source toolsets. But it’s clearly a step in the right direction. I almost wish Microsoft had launched BizSpark five or ten years ago.

Bizspark friends please RT: if you need a invitation code to join Bizspark, just email BizSpark@microsoft.com, we will sign you up !

Given the weird “network partner” requirement, I’d give that a shot if this is at all a fit. What do you have to lose, other than all your open source street credibility? 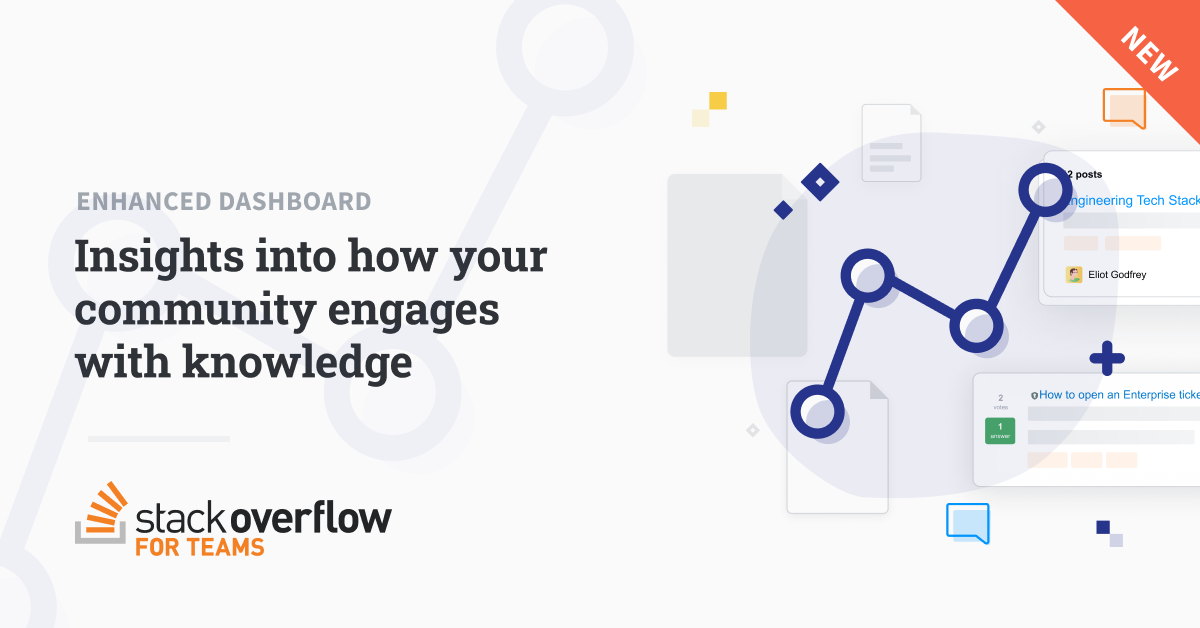