A quick update on the IT / SysAdmin themed Stack Overflow.

1) The launch will realistically have to be late April, as March has been pretty busy for a variety of reasons.

2) The pursuit of a Joel Spolsky or Jeff Atwood equivalent figure to be the spiritual godfather of the site has been .. unsuccessful. The IT / SysAdmin culture seems more fragmented and less community driven than the programming community for some reason. It’s looking more and more like we will eventually promote selected users with high reputation on the IT site to moderator status.

3) We still need to have a private beta before the public launch, though less than we did with Stack Overflow, as the software is reasonably mature. I will automatically extend private beta invitations to any Stack Overflow user with 200 or more reputation. The initial community for the IT / SysAdmin site will come from programmers who cross over.

4) Thus, if you have a Stack Overflow account in good standing, you will get a small reputation bonus when creating your account on the IT site. Of course this will be done through OpenID as usual. There will also be ways to send questions back and forth from site to site. They are “sister sites”, but they do have their own distinct communities, visual style, and domain names. 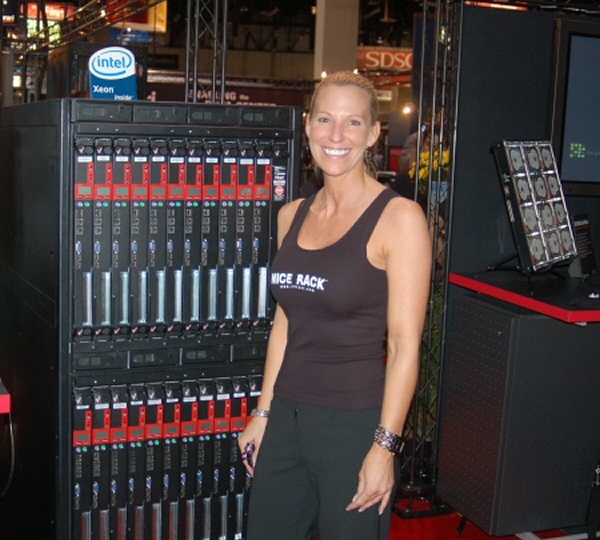 Sorry. I know it’s clever, and all, but it’s just a bad idea.

At the moment I am leaning heavily toward the name serverfault.com. A quick straw poll on Twitter got reasonably positive results. I realize it’s not as good a name as Stack Overflow.

But this site has such high risk of a billion “how do I install my printer” questions that the name has to be more obvious (e.g. the word server, specifically), and clearly indicate that this is a community for IT Pro and SysAdmin types.

I’ve noted many times that naming is one of the hardest things in programming, and really in life altogether. Having a “good enough” name to move forward and get things rolling is probably more important than getting it perfect. I liked Jon Skeet’s take on this, where he opens with the T.S. Eliot poem The Naming of Cats.

And this quote from Phil Karlton:

There are only two hard things in Computer Science: cache invalidation and naming things.

Having recently named a human being, I heartily concur.

If you’re part of this community and are job-hunting, look no further than our system admin and network admin postings.