I am pleased to announce that Stack Overflow just added another team member in an officially paid capacity: Geoff Dalgas. 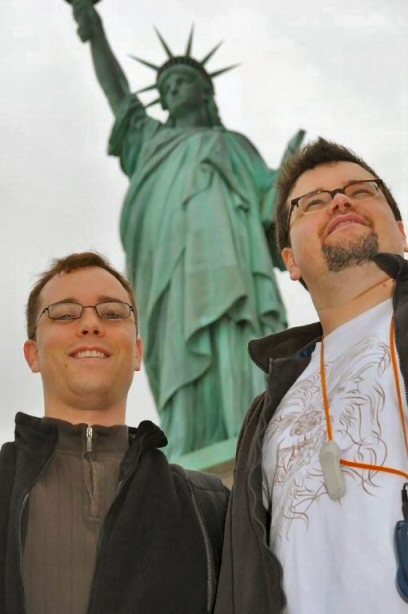 Geoff and I met on a customer site in 1996. Here was this crazy kid, in charge of all the computer stuff at a government facility, who knew more about the computers and custom software we were installing than we did! He was incredibly enthusiastic, heck, maybe a little too enthusiastic. I recognized a kindred spirit — another budding programmer who loved to code — and I urged the powers that be to offer him a job. He accepted, and I worked with Mr. Dalgas for the next three years in the best and worst (OK, usually the worst) of conditions. Sorry pal.

It was a riot building a tiny but crack coding team with Geoff, and I’m incredibly fortunate he’s available and willing to go down that route with me again on Stack Overflow. Geoff knows me very well by now. His original email response to me?

… other than that I am here, ready, and willing to be used and abused.

I say let the abuse commence in full. He’s used to it, since we used to write all our code in Visual Basic anyway. 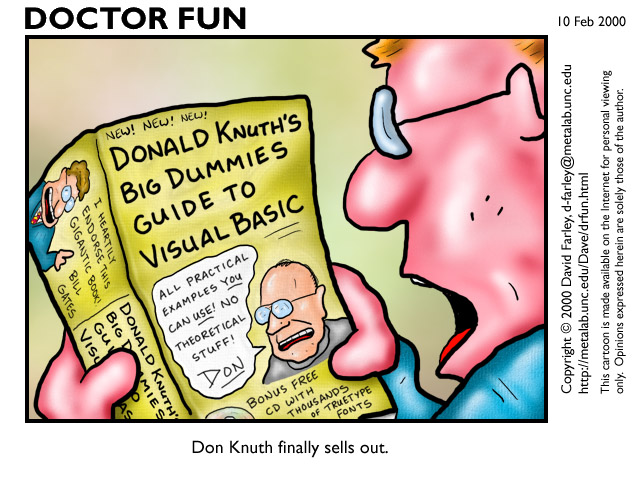 Geoff joins Stack Overflow Valued Associate #00002, Jarrod Dixon. Some complained that the pictures we use to introduce our Valued Stack Overflow Associates, which were taken on our trip last year to meet Fog Creek in NYC, are too geeky. Too geeky? What the hell does that mean? Here on the Stack Overflow team, we embrace and relish our geekiness as a badge of honor.

As I’ve mentioned before, our goal is for Stack Overflow to be a modest but self-sustaining business. Something that provides a living for a few of your fellow programmers while hopefully, in some small way, improving the world just a little. Bringing Geoff on as Stack Overflow Valued Associate #00003, there to work daily on the site alongside Jarrod and myself, is another important milestone toward this goal.

I hope you’ll agree that we have tasteful and relatively unobtrusive advertising to subsidize and underwrite the development of Stack Overflow and now Server Fault as well. Our team now consists of three programmers (well, two good programmers, once you exclude me) and that means the pace of work on the site can accelerate even further. We will continue to satisfy top rated UserVoice requests, of course, but now we can work on larger features that may expand the scope of the sites. Who knows? Maybe there’s a third site out there waiting to be launched.

(also, not to be be crass, but if you’re interested in advertising on Stack Overflow, or Server Fault, do drop us an email. Help feed your fellow programmers!)

I never thought I’d have the great privilege of hand-picking highly talented fellow programmers from previous jobs — who also happen to be my good friends — to work with me on a project. And not just any project, but one that involves the entire programming community. Stack Overflow is something we can all contribute to together, a site that helps lots of programmers become better at what they do, if only a little bit.

I’ve always loved my job, because I love programming. Every day we realize this is a dream job, we love the hell out of it, and we’ll happily do it as long as we can — alongside the rest of our fellow programmers.

Welcome to ISSUE #105 of The Overflow! This newsletter is by developers, for developers, written and curated by the Stack Overflow team and Cassidy Williams. This week: Hat season on Stack Exchange, an oral history of Stack Overflow to mark our 400th (!) podcast episode, and how to build a high-velocity DevOps culture. From the blog…