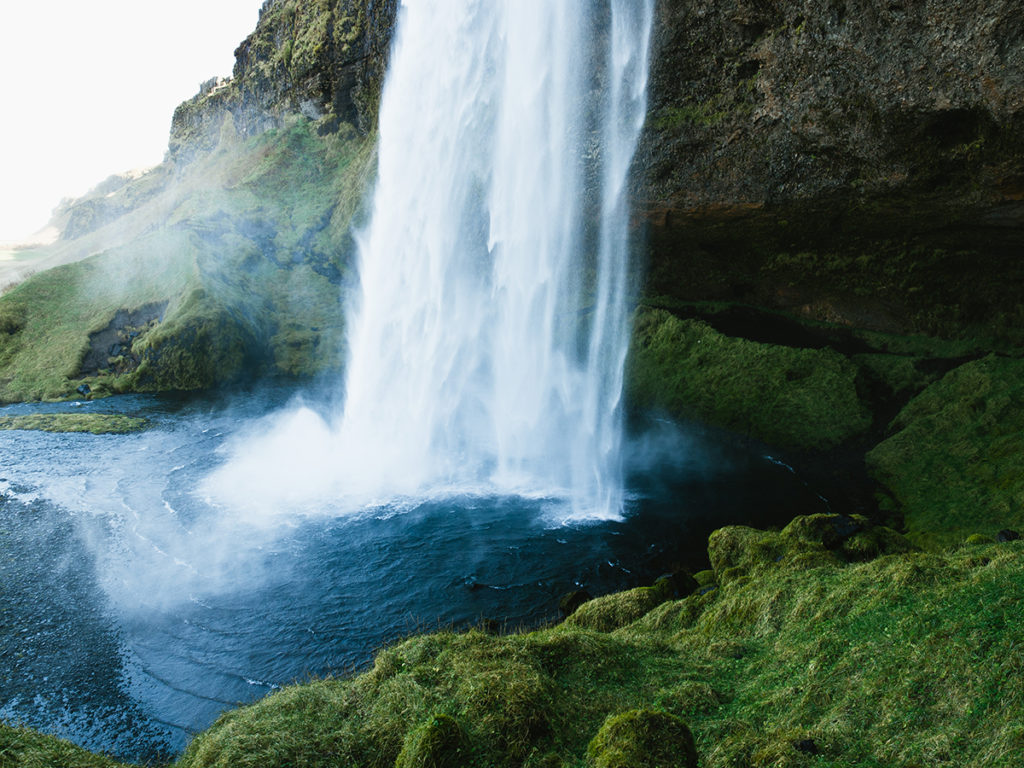 We answered the following listener questions on this podcast:

Our favorite Stack Overflow questions this week are:

If you’d like to submit a question to be answered in our next episode, record an audio file (90 seconds or less) and mail it to podcast@stackoverflow.com. You can record a question using nothing but a telephone and a web browser. We also have a dedicated phone number you can call to leave audio questions at 646-826-3879.

The transcript wiki for this episode is available for public editing.

The home team talks about the past, present, and future of crypto; good reasons to go public with your open-source project before you think you should; and the importance of test-driven development.