Now that we have four sites in the Stack Overflow trilogy:

Some users disagree with the idea that there should be four sites.

The whole point of these sites is to form a community around specific topics. There’s nothing more toxic to a community, in my experience, than not being able to set boundaries around it. To define what it is, and is not. If you allow discussing everything, you have allowed discussing nothing. There is no (good) community that can form around “let’s just talk about everything and tag it”.

Is it really so hard to figure out which community you belong to, and thus, where your question belongs? Ask yourself this:

You can use the same mountain to go downhill really fast on snow — but it’s plainly evident to the participant which culture they consider themselves a part of, “skiers” or “snowboarders”. There’s not a whole lot of confusion within the community itself. It’s the same reason neighborhoods naturally tend to form in real world communities — Chinatown, Little Italy, garment districts, Wall Street, etcetera. Shared interests are the very basis of community.

Furthermore, there’s plenty of precedent for the “many sites, each dedicated to a specific topic” model on the web. Consider: 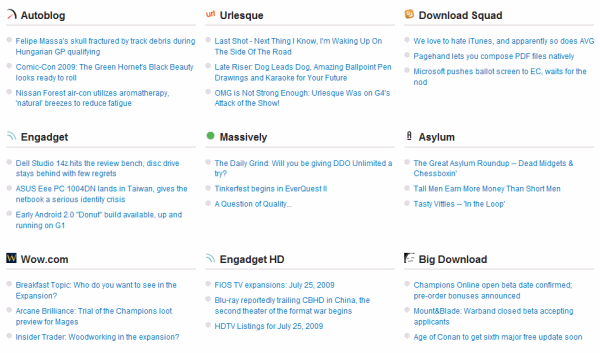 We’re doing something like that, but we don’t think of it as a mundane “network”. No. We have much grander plans. We are building our own League of Justice on the web. 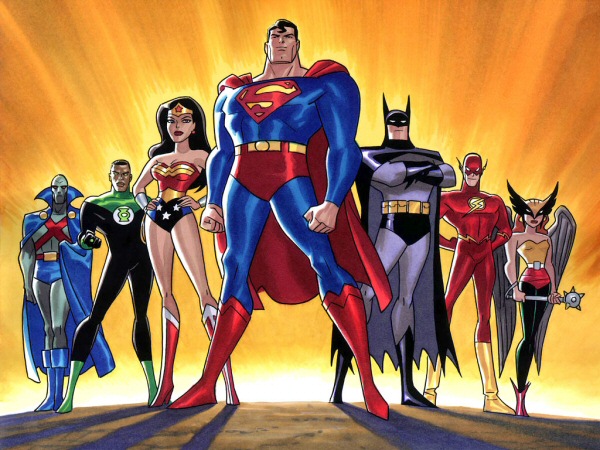 Do you think anyone sets up camp outside the League of Justice with a bullhorn, shouting:

It’s too confusing to keep track of all you super heroes! Which one has which power, and should be used to fight which enemy? Which one is the right one to help us out in an hour of need? Why can’t there just be one giant superhero, SuperBatGreenMartianFlashHawkManWoman??

No. Because that’s patently ridiculous.

In the League of Justice, each hero combines forces to make something greater than the whole — without sacrificing their original identity. The power of the League is self-evident and testament to the individual strength of each member.

In fact, we have plans to expand our own League of Justice even further in the next few weeks. We’re recruiting some new superheroes to join our League, making it even more awesome.

Stay tuned, because we plan to dispense a whole lot of Justice to the web.