After a week long nomination period, we now have our Stack Overflow 2010 Moderator candidates. (To be eligible as a candidate, you had to have at least 10 total upvotes in the meta nomination thread. Downvotes were not counted in any way.)

There were some suggestions that the Single Transferable Vote system would work better than the simple “one user, one vote” system we used last time. So, this time around, we’re conducting the election a bit differently — you can cast three votes instead of a single vote. 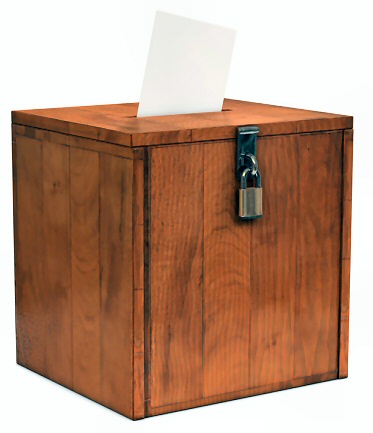 For those users who don’t follow the blog, we are planning to send out a user alert (similar to the badge award alerts) tomorrow to let them know the voting page is available.

Remember, we’re looking for a good moderator; someone who is above all:

I suggest examining the candidates’ user pages to get a sense of what kind of moderator they might make.

I cast my vote; have you cast yours?