If there’s some kind of award for longest running user request, it has to be this one:

When will you guys have an API?

One of our new year goals for 2010 is to build and release a great API — for all the trilogy sites.

Over the last month, API work has been our highest priority. Now we’re finally ready for private beta. We realize that getting an API right is challenging, and we would like “friends of the Trilogy” to begin giving us input on how our API should look and function.

If you’d like to participate in this private beta, email us at team@stackoverflow.com.

The private API beta should last 6 to 8 weeks. We absolutely do not want to rush our API because once we release it, we will have to live with the consequences of those decisions for years. Perfection is obviously impossible, but I’ll settle for “avoided too many harebrained screwups … this time”.

As John Resig said in his MIX 10 talk,

Be deliberate about the quality of your API design or you will regret it later.

That’s the goal here. To be deliberate. And we can’t do it alone — our API exists to serve you, so we need your help to make it … not suck.

But fair warning — this is a private beta for a reason:

If you have any interest at all in our API — you’re welcome to join the private beta! Just email us at team@stackoverflow.com and request access. 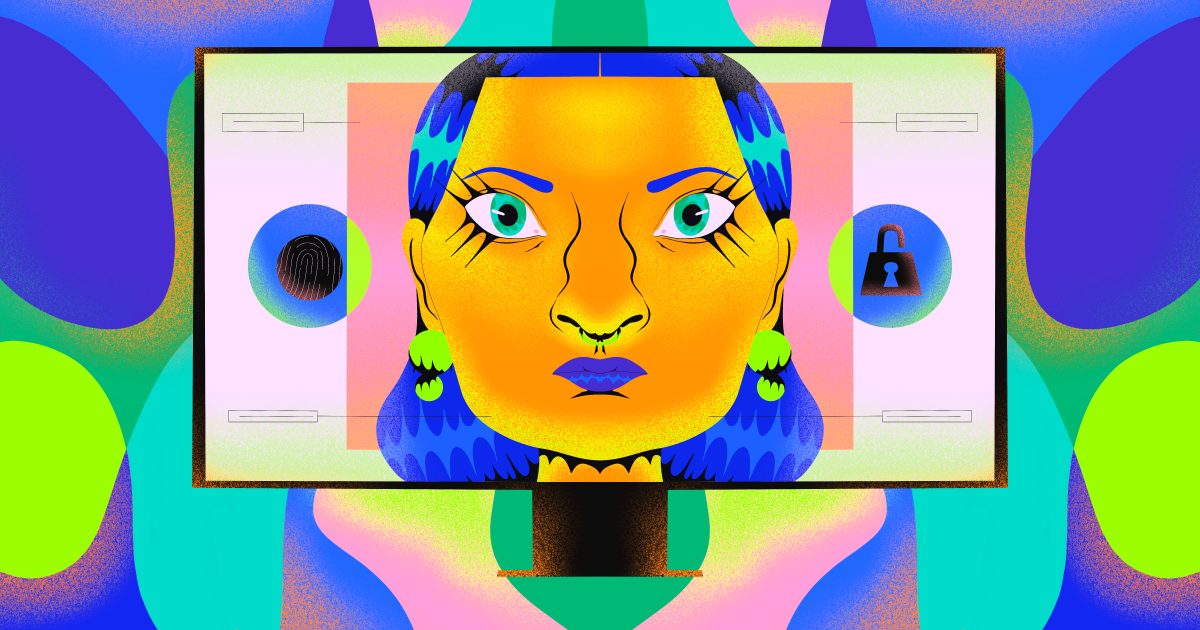