As we embark upon the next phase of the Stack Overflow adventure — much of which is documented in Stack Exchange 2.0 — we realized that we desperately, desperately needed someone whose full time job is to engage with the community. Both on a technical level and on a human level. 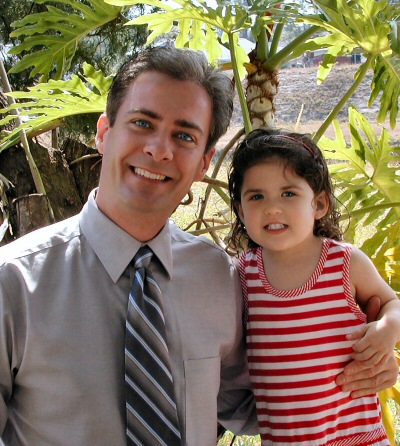 I can’t imagine anyone better suited for this role than Robert. He’s a programmer with a deep background in online community going all the way back to the modem and BBS era. He’s been actively involved in practically every stage of Stack Overflow and Stack Exchange, both as participant and observer.

Robert, in other words, is one of us. Part city planner, part sociologist, part programmer — focused on collectively building thriving communities on the currency of information, freely shared not just between ourselves, but with the entire world of the internet.

We want to build our team by hiring from the community, and Robert is a great example of exactly the kind of community we’re trying to build — a tribe of smart, rational, knowledgeable people who all love this stuff as much as we do.