While we weren’t unhappy with Subversion, we weren’t married to it, and we needed to switch anyway so we can easily share code with the team in NYC. There’s nothing quite as corrosive to worldwide programming collaboration as being on different source control systems.

If you’re new to distributed version control, first you should check out Joel’s excellent Mercurial tutorial at Hg Init.

At this point, you may be wondering: should you switch to a distributed version control system, too?

I think you should dabble in it, absolutely, as there’s no question that it represents the future of all source control. But let’s not kid ourselves: the tools are still a bit .. raw. Particularly if you’re a GUI-loving wussy girly man like myself. We had gotten a bit spoiled by the excellence and maturity of TortoiseSVN and VisualSVN on Windows. There are Mercurial equivalents, of course:

But, as I said… raw. Raw is definitely the operative word here. DVCS hasn’t crossed the chasm yet, so if you buy in now, you’re still on the visionary edge of software development. 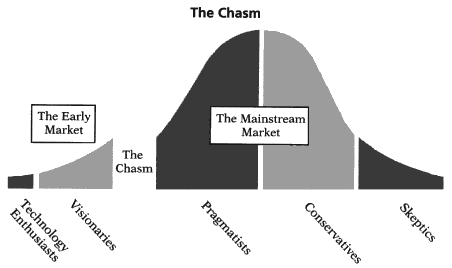 This can be a fun place to be, as it’s where all the innovation is typically happening, but there are … tradeoffs. Painting in very, very broad strokes — warning: massive oversimplifications ahead! — I’d say that:

There is one thing you do want to watch out for — eventually, teams adapt their behavior to the software they’re using. Without even realizing that they’re doing so. If I had to pick one word to summarize the benefits of DVCS, I’d say that word is flexibility. DVCS is way more flexible than centralized source control. So if you learn some DVCS, you might just find that it unlocks a new, more productive way for your team to “get things done”, as they say. 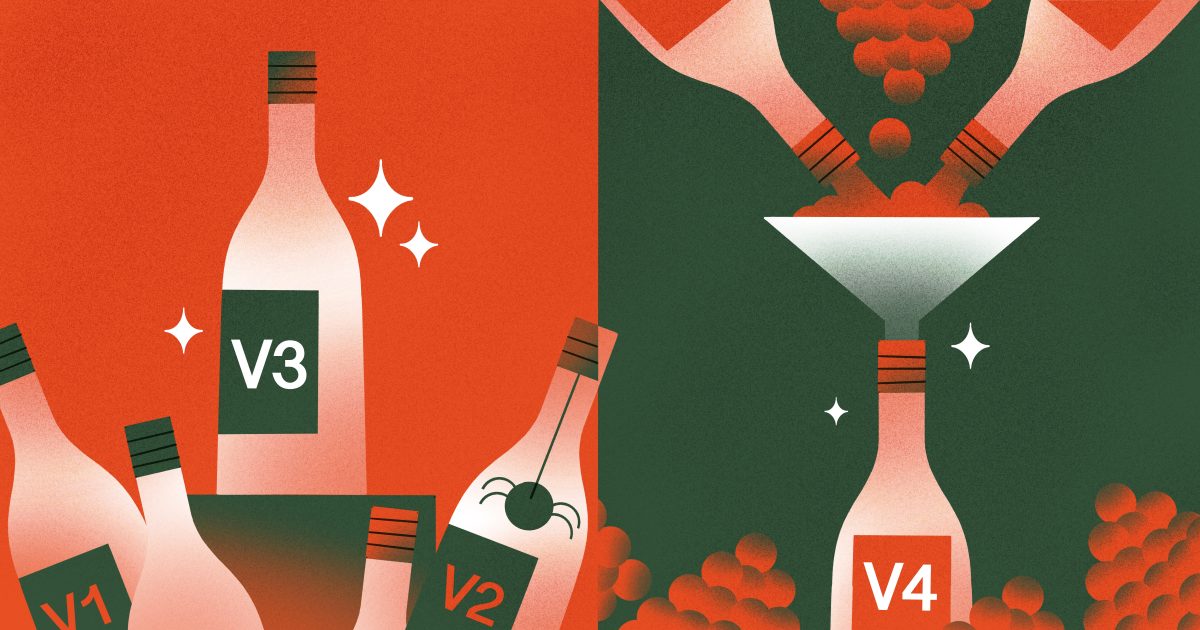