Update: the contest is officially over, and the results are in! Congratulations to all.

Browse the Apps and Libraries

To ensure that we get lots of feedback on our public API beta, and produce some quality apps that fully exercise the API, we’ve decided to have a little contest. With some totally awesome prizes! 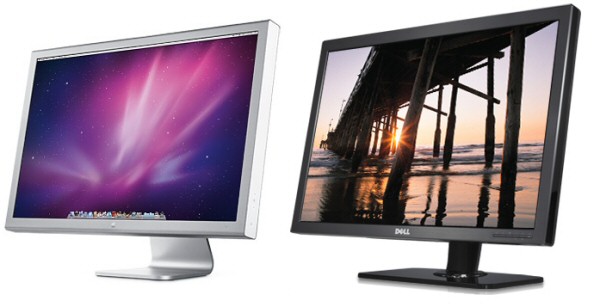 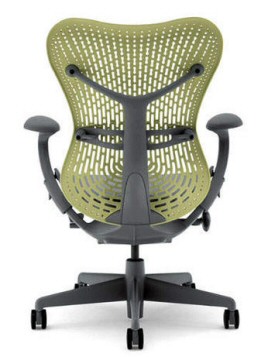 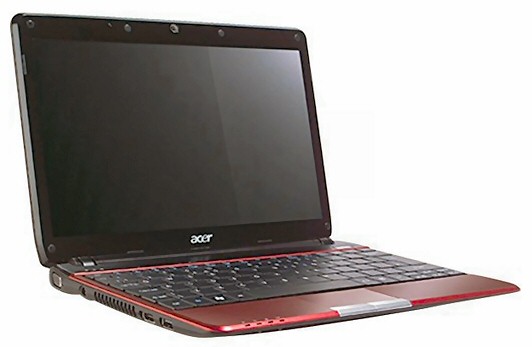 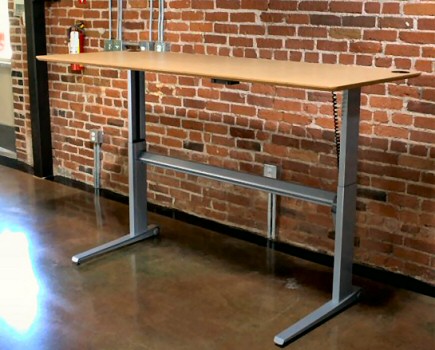 The contest will run for the duration of the public API beta, which we expect to be about 8 weeks, roughly. The winners will be announced when version 1.0 of the API is formally released.

If that sounds appealing to you …

visit stackapps.com and start building awesome stuff with our API!

To make sure we’re all roughly on the same page for this contest, let’s set some ground rules:

A few notes on how we’ll be judging this contest:

If you’ve read this far, clearly you’re invested, and you deserve one of those totally awesome prizes. Now go build yourself some apps!

Update: the contest is officially over, and the results are in! Congratulations to all.