It’s been exactly one year since we launched Super User.

Super User is, of course, our site for power users of traditional computer hardware and software. The types of users who have OSX, Linux, and Windows installed in triple-boot fashion — and have built their own computers to run it all on.

Super User has had its share of ewokschallenges to contend with, as it is the most broad site in the trilogy, by far. Depending on your interpretation of the topic, anything about computers could be allowed there!

Fortunately, that’s not the case now, as we have a satellite of new Stack Exchange sites to support Super User, that we hope will foster and engender communities of their own:

It’s our hope that those who love these specific topics will be able to find other like-minded users, so the Super Users themselves can be free to carry on with their indecent love of traditional computing in all its keyboard and mouse-y glory.

And despite being the wild west of topic areas, requiring a nearly superhuman moderation staff …

… Super User has done amazingly well, growing by leaps and bounds while maintaining (at least in my humble opinion) the typically excellent level of quality you’ll find on any Stack Exchange 2.0 network website.

So it’s time to celebrate. 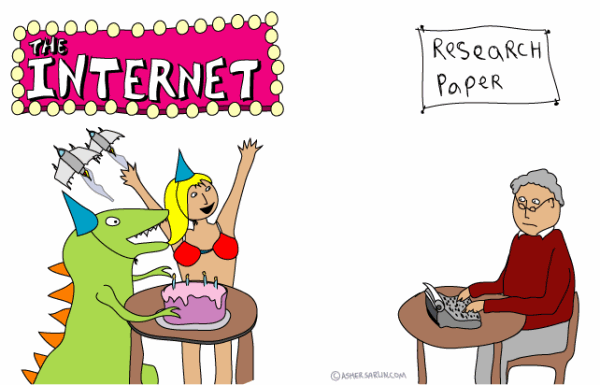 For the next month, we’ll be conducting a Super User Super Contesttm.

Four weeks, four winners each week, and the fabulous prizes are appropriately super-user-y.

Update 8/25/10: friend of Super User, Jon Tackabury of Binary Fortress Software, generously offered to contribute a free license to DisplayFusion Pro for every winner as well! Thanks Jon for your support of the SU community!

The contest starts right now, as of the publish date on this blog post, but the four weekly awards will be announced on Meta Super User on these dates:

(edit: moved dates from Saturday to Monday so the full week is counted.)

Now get over to Super User and ask great questions and provide killer answers, same as every other day!

A few rules, then:

Happy first birthday, Super User, hopefully first of many more to come. And most of all, thanks to everyone who has participated on Super User. It’s because of you that the site works at all!

So let us celebrate, fellow ewoks, our glorious ongoing battle against the Death Star of terrible phpBB computer forums, by singing that stupid Ewok Celebration song together!