Have you ever wondered why the vote buttons and score are so prominent on every Stack Exchange question?

Putting voting front and center is very much intentional; it is how …

It’s only through voting that a class of editors, closers, and moderators can emerge to help run and govern the site. Voting is how site leadership forms. That’s why the reputation leagues show a breakdown of reputation spectrums. 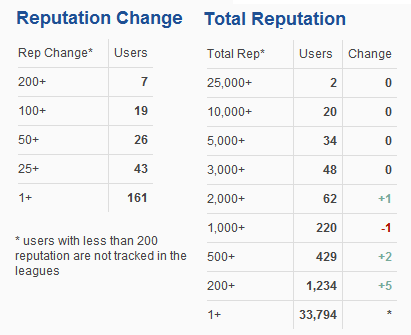 In fact, we’ve begun showing beta site health on Area 51 as partially a function of how many “avid” users there are — where “avid” is defined as has at least 200 reputation.

(click through to any Area 51 site proposal that is currently in beta to see the evaluation.)

Our sites are all intended to be a sort of representative democracy. While yearly moderator elections are an important part of that plan, voting on questions and answers is the primary mechanism through which the community governs the site on a day to day basis.

Voting is so important that we belatedly realized we may not be doing enough to encourage new users to vote. But we’re trying to change that. 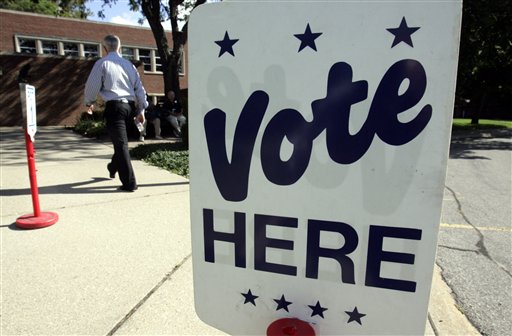 First, the new privilege wikis and notifications now explain the importance of upvoting and downvoting “just in time”, when users receive those privileges.

These new voting badges will be applied retroactively, and complement the existing Supporter, Civic Duty, and Electorate voting badges.

Let each citizen remember at the moment he is offering his vote that he is not making a present or a compliment to please an individual — or at least that he ought not so to do; but that he is executing one of the most solemn trusts in human society.

Voting is as crucial to our community as it is to any democracy. As a moderator, or merely a citizen of the site — please exercise your right to vote by voting early and voting often! 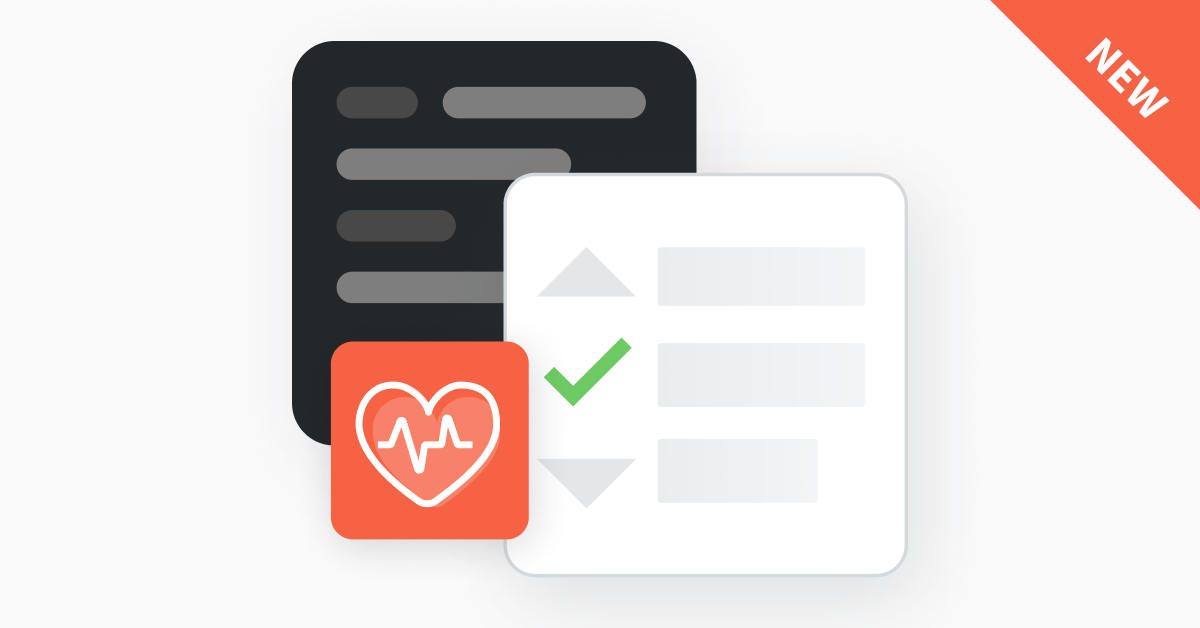 We’re thrilled to announce a new and foundational feature, Content Health, that helps to intelligently identify and surface potentially outdated or inaccurate knowledge—content that needs to change.