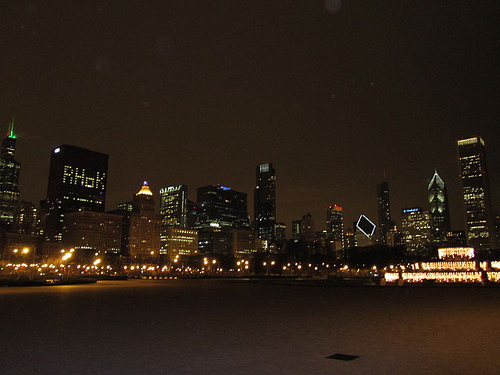 We were approached by the nice people at Random Hacks of Kindness (RHoK) to help them promote their worldwide event last weekend (December 3-5).  Since our audience on Stack Overflow and Server Fault seemed like a good fit with their inspiring mission, we agreed to toss some banner ad impressions their way. If you’re not familiar with RHoK, an RHoK event brings together the best and the brightest hackers from around the world, who volunteer their time to solve real-world problems presented by risk managers. RHoK’s founding partners include Google, Microsoft, Yahoo!, NASA and The World Bank. Prior Hack-a-Thons have developed numerous crisis management and prevention tools like 311-to-911, I am OK, and Carrot, among others.

By donating some of our house inventory (retailing at $7,000ish), we were able to promote RHoK’s event for 4 days, resulting in 1,402,258 banner impressions and 4,075 visitors to their website.  We’re thrilled with the results of this short campaign and hope to work with RHoK on future events.

Did you take part in RHoK #2? If so, what did you think? Would you consider attending a future event? Let us know!