After successfully implementing assistance for new askers, we’d like to do the same thing for new answerers. So we’ve been analyzing characteristics of answers by new users to determine what makes an answer fundamentally good or bad.

One strong predictor of a poor quality answer may surprise you: the presence of the words thank or thanks in a short answer.

That’s right, the humble, innocent desire to thank your fellow man (or woman) for some question or answer they have contributed was sadly choking our system in thousands upon thousands of florid thank you “answers”. 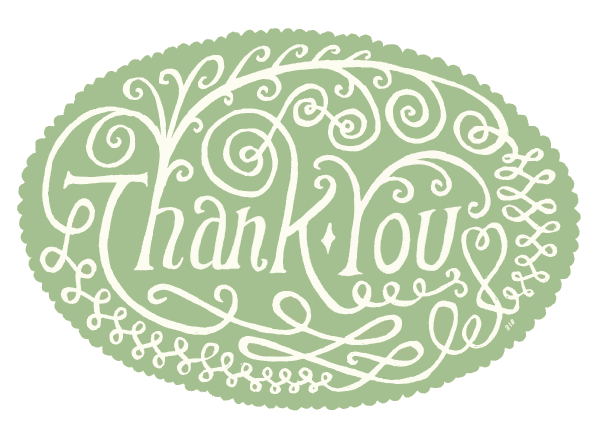 While there’s nothing at all wrong with the sentiment, we have a firmly established convention already in place for thanking our fellow users: vote up their post or comment! Every upvote is an implicit “thank you”. 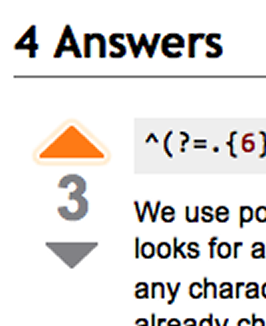 But, to be fair, it takes a registered account and a minimum of 15 reputation before you earn the right to upvote anything. So legions of thankful drive-by anonymous users were exploiting the only avenue available to them: leaving Yet Another Thanks Answer.

There is a far better way to thank your peers for helping you, even for totally anonymous users. If you found an amazing answer on a Stack Exchange site and want to thank us — do it by pitching in and helping to answer someone else’s question! That’s exactly the model of peers helping peers that we founded the network on: pay it forward.

It’s polite to say thanks. But paying it forward and contributing to the community in kind is a more constructive form of thanks. We’ll never change the world, but it sure is nice to be able to improve our little corner of it, even just a little — and that requires us all to contribute more than a mere “thank you”.

Based on our experience with “thanks” answers, we knew that very short answers were kind of suspect. It’s something I originally heard from Paul Graham:

Long but mistaken arguments [on Hacker News] are actually quite rare. There is a strong correlation between comment quality and length; if you wanted to compare the quality of comments on community sites, average length would be a good predictor. Probably the cause is human nature rather than anything specific to comment threads. Probably it’s simply that stupidity more often takes the form of having few ideas than wrong ones.

Whatever the cause, stupid comments tend to be short. And since it’s hard to write a short comment that’s distinguished for the amount of information it conveys, people try to distinguish them instead by being funny.

The initial minimum post size I chose way back when was 15 characters. When we sorted answers by length, we were horrified to find that a huge proportion of these extremely short answers were absolutely terrible. After kicking myself, I immediately doubled the minimum post size. Yes, it is possible to have a correct and useful answer in 30 characters, or even 15 characters, but I assure you: this is exceedingly rare.

We now have some basic heuristics in place to check for the short answer, and the short “thank you” answer. If the answer is by a new user and matches enough of the heuristics, we provide automatic guidance — as originally suggested on meta by Kop — in the form of a How to Answer page .

As with any good joke, the most important part is the resulting data.