If you’ve ever thought to yourself, “Hey, I’d make a great community moderator!” — now is your chance to nominate yourself:

Don’t worry — all our excellent community moderators on the trilogy will carry on as moderators. It’s only on new Stack Exchange 2.0 sites with Pro Tem Moderators that existing moderators must run in the first election to continue their terms. 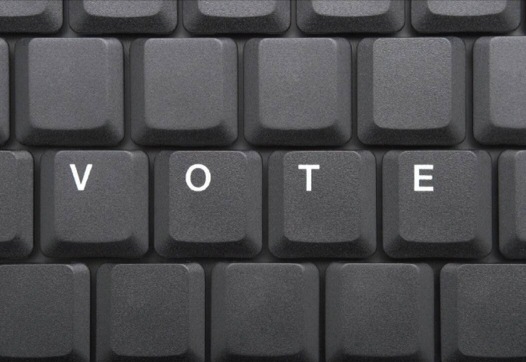 The community moderator election process is documented on the individual election pages in great detail, but in brief, here’s how it works:

In the nomination phase, any community member in good standing with at least 2000 (3000 on Stack Overflow) reputation may nominate themselves — and only themselves — as a candidate in the moderator election. Nominations require writing a brief introduction explaining to the greater community why the candidate would make a good community moderator. Comments are encouraged in this phase, along with plenty of editing to make the introduction better, but there is no voting. The top 30 nominees (ordered by reputation) proceed to the primary phase unless they opt to withdraw.

Note: If there are 10 or less candidates at the end of this phase, we skip directly to Election.

In the primary phase, all community members with at least 150 reputation can cast an up or down vote on each candidate, resulting in a public tally. No comments are allowed in the primary; any opinions on the suitability of each candidate should be expressed as a simple up or down primary vote. The top 10 candidates by score will proceed on to the election phase, unless they opt to withdraw.

Once the election begins, there will be per-user site notifications to all eligible voters. In the election phase, all community members with at least 150 reputation can cast three votes: 1st choice, 2nd choice, and 3rd choice. All votes are private until the election is complete, at which point the election data file (the vote totals for all the candidates; no identification of who voted for whom) will be freely and permanently downloadable by anyone. We will calculate the winners using OpenSTV and the Meek STV method.

Democracy only works when the community participates, so if you know someone who would make a great community moderator, urge them to nominate themselves. And as always, please vote!