Last summer, we sponsored the Computer History Museum. The sponsorship coincided with a massive 25,000 square foot museum renovation for a new exhibit which opened in January, Revolution: The First 2000 Years of Computing. I finally got a chance to visit, and it is stunning. They took all the computers in their giant visual storage area and meticulously placed them in historical context, with lots of nifty multimedia guidance through the timeline of each section. 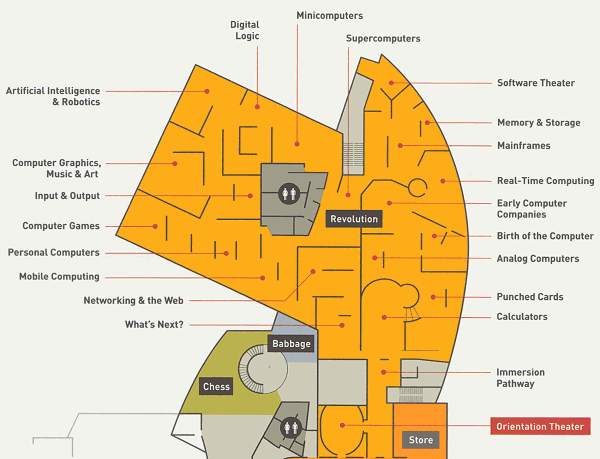 I could have easily spent hours there — I had no idea the scale of this new exhibit. It is incredible. Amazing, even. If the Computer History Museum was a “must-visit” for geeks in the area before, it is now mandatory on penalty of death. There’s nothing like it anywhere else in the world. And that’s on top of the the functioning PDP-1 (with Space Wars!) and Babbage Machine they already had!

But we were on a toddler schedule, so we had to rush a bit. We took tons of photographs, which you can view on my wife’s Flickr page. If you can’t come to Mountain View, California and see it in person, you should at least visit it in spirit! The most important photographs, of course, are these two: 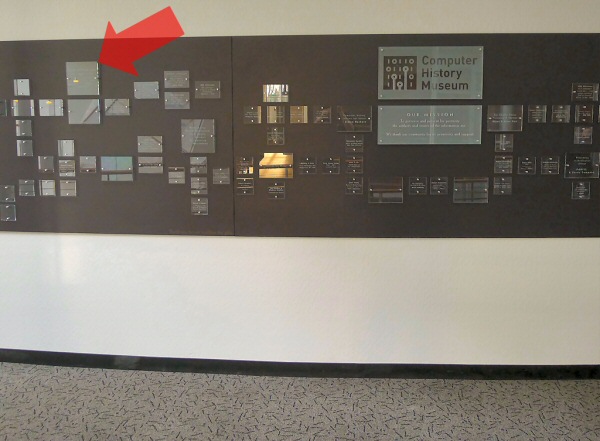 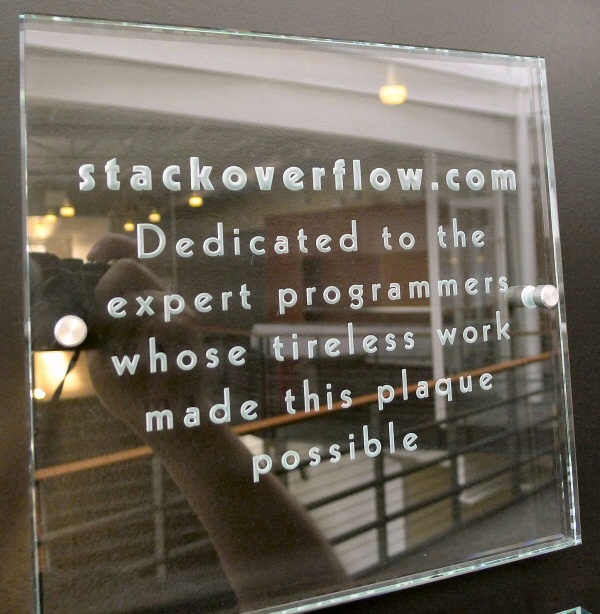 As decided on meta, the text for our sponsor brickplaque is:

The Computer History Museum is an inspiring place. It’s quite humbling to think that together on Stack Overflow we’re building a small piece of computer history, too — one that will be inevitably and inexorably transformed into something even greater 10, 20, or hundreds of years from now.

Visiting the museum emphasizes not only how far we’ve come, but also how far we have to go. The computer may not be a baby any more, but it’s certainly not out of its teenage years yet, either. The history of the computer is still being told, and I’m eager to be a part of what happens next with all of you.

(special thanks to Mehrdad Afshari, who took a picture of the “live” plaque at the CHM just after opening, and went out of his way to update meta so the community could check it out early!)

The home team convenes to talk about how tech layoffs are reshaping the industry, where to look for software engineering jobs beyond tech, the brain-computer interface that speeds up communication for people with paralysis, and Ben’s million-dollar game idea (free for the stealing).