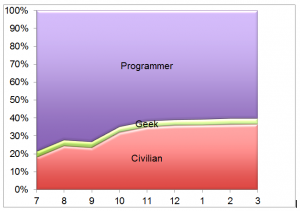 Welcome back to the first episode of the new Stack Exchange Podcast redux!  Jumping right back into the old groove, here’s what happens this week: 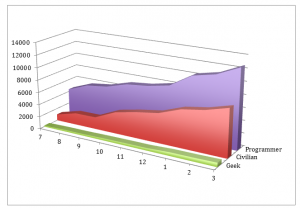 A special thanks to our friends at SoundCloud for setting us up on their amazing audio sharing platform – you can check out this episode on their site or below (and even leave comments at specific times during the audio).

Also, a big thanks to Friend of George over on audio.stackexchange.com for the recommendation on live recording software that we’re using for the podcast now.