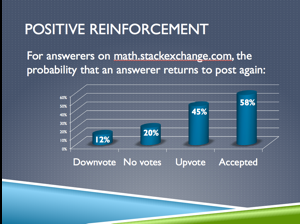 This week, Jeff and Joel are joined by Patrick McKenzie – StackOverflow contributor, internet commentator and SEO expert (especially when it comes to driving traffic for Halloween bingo cards).  After a few early tech issues (don’t worry, we cleaned up for everyone at home) we jump right into things, with tons of discussion, including:

We’ll see you next week when our guest is Stack Exchange designer Jin Yang!