So recently, us here at CHAOS read a book — a kind of famous book, you may have heard of it? — called How to Win Friends and Influence People by Dale Carnegie. Despite being full of hokum (what a great word) the book itself has pretty solid real advice about getting people to, well, do what you want and/or be your friend.

As most of you know, CHAOS Team has been working on doing site promotion and such things for certain specific sites. We’re using the Carnegie advice in our interactions with potential partners (whoo!) but it actually has applications outside of ~professional communications~ such as getting free froyo.

I was at a Pinkberry a few days ago and was set to pay for my dessert when I saw my cashier. His earrings were nice (he had in diamond studs) and I told him as much. When he smiled, I laughed and told him his smile sparkled. Corny? Absolutely. Did I mean it? Every word! ‘Cause I’m a nice person, and an ex-cashier, so I’m always extra nice to the checkout guy. He beamed really wide and said my frozen yogurt was on the house, ‘cause I’d made his night. I tried to insist, but he shook his head.

Now, I didn’t go into this expecting free frozen yogurt, and that wasn’t necessarily the end goal I was working toward. But it worked — Dale was right. “Be lavish in your praise and hearty in your approbation.” But, more importantly, be sincere, and be detail-oriented. I could have complimented his appearance, but I picked specific things — his studs and his smile — and he appreciated that more than if I’d made a generic compliment. This works no matter what you’re doing, whether it’s getting free frozen yogurt or sponsoring a giveaway.

PS: For those of you who didn’t quite understand this entry — it’s done in the style of the book. 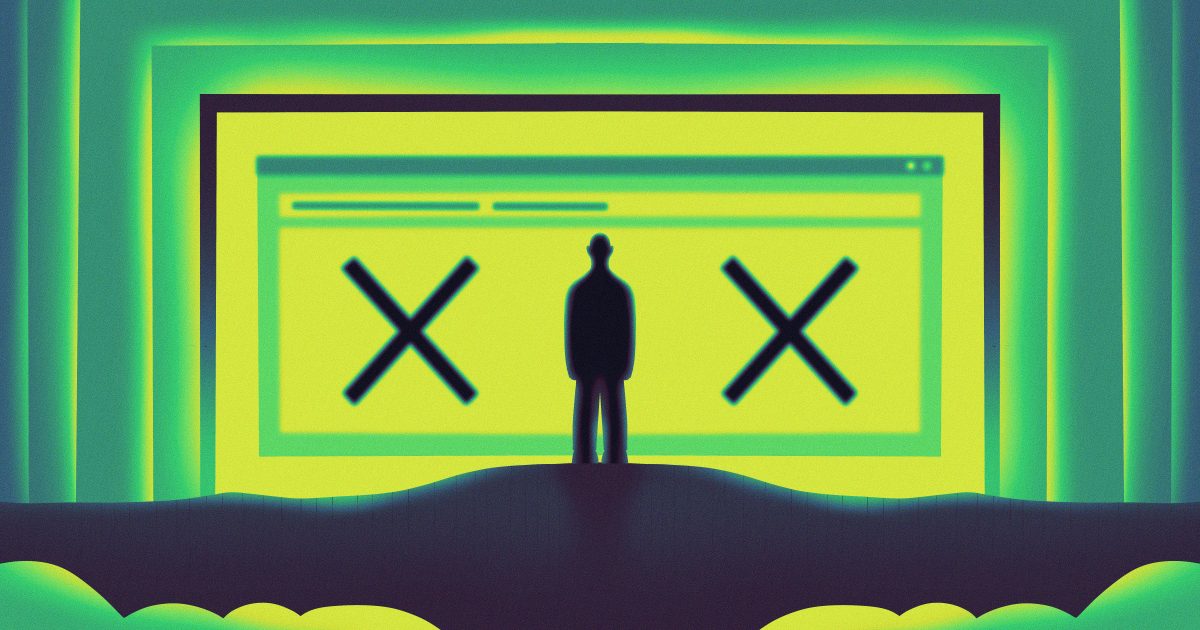 Suddenly losing a job can be personally destabilizing. But lots of us have been there and gotten through it.