Who would win in a fight between a Gorilla and a Shark? 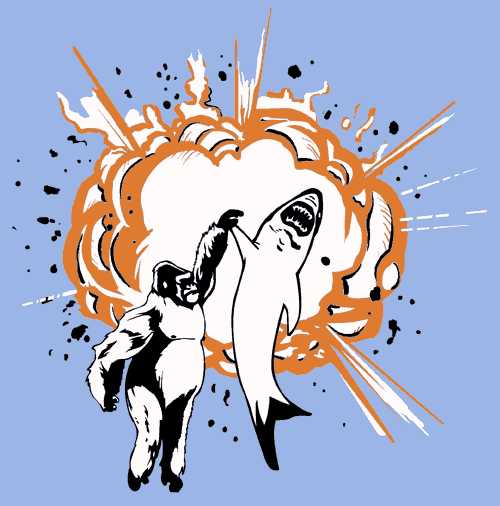 OK, maybe you’re thinking that’s a ridiculous question. Perhaps it is. But various forms of this question get asked all the time. Consider this now-ancient Stack Overflow question titled Python v. Perl:

Okay, so I’m finally making the jump into scripting languages and I have decided to focus on either Python or Perl. The problem is: I don’t know which to cut my teeth on.

Most of my programming experience is in C, Java, and C++. There’s no specific task I would be learning Python/Perl for, other that possibly applying it to my dev work to make life easier in general.

What do you think? Which do you use? Is one more industry relevant than another?

Just substitute Gorilla with Perl and Shark with Python and I think you can see where this is going. (To be fair, this question is more of a historical curiosity than anything else; it was asked way way way back in the dark ages of late 2008, when we were still figuring out this Q&A; thing. It has been deleted now. It’s visible to 10k rep users, or you can view the Google cache of it.)

This question, or anything like it, would be instantly closed as “not constructive” if it was asked on Stack Overflow today.

This question is not a good fit to our Q&A; format. We expect answers to generally involve facts, references, or specific expertise; this question will likely solicit opinion, debate, arguments, polling, or extended discussion.

But let’s go deeper. What, specifically, is wrong with asking Gorilla vs. Shark?

Do you own a gorilla? Do you own a shark? When was the last time you even saw a gorilla and shark going at it hand to fin? In other words, what is your skin in this particular game? What specific problem, other than idle curiosity, would answering this question satisfy or solve for you … or anyone else?

Where will the fight be, in what location? Underwater, or on land? What are the rules of the fight so we can determine a victor? Will it be to the death, or under some type of points system? Can they be trained specifically to fight by trainers, or are they completely on their own? Without any kind of scope, every answer can make any assumptions they like — and there will assuredly be hundreds, all different.

Let’s say, hypothetically speaking, we had animaltrainers.stackexchange.com, a site full of people who have hands-on experience with both gorillas and sharks. And they were, hypothetically speaking, willing to answer such a question to the best of their expert knowledge. In the process, you might learn a few interesting things about both animals, such as that an adult gorilla’s upper body strength is six times more powerful than that of an adult human. Or that shark skin is so tough and hard that before the invention of sandpaper, shark skin was used to polish wood. But this sort of learning is largely accidental at best, like a random walk through an encyclopedia. It might be entertaining as a speculative diversion to compare and contrast these two very different animals in broad terms. But even under ideal circumstances there really can be no absolute answer to this question other than “it depends; both animals are adapted to their particular environment and have certain strengths and weaknesses.” This is a good answer, maybe even the correct answer, but it’s just not that useful.

What serious, expert animal trainer would give Gorilla vs. Shark the time of day? This kind of question attracts the opposite of experts: people who aren’t serious animal trainers, but are willing to engage in idle speculation and discussiony generalities — rather than focusing on the real world, specific, honest-to-goodness questions they face in their day to day work. Any true expert who came to animaltrainers.stackexchange.com would be appalled to see a question like Gorilla vs. Shark appear on the homepage.

This is a bit of a strawman because nobody is going to defend asking the Gorilla vs. Shark question on the Stack Exchange network any more than someone would, oh, I don’t know, take a pro-racism stance. It is obviously and clearly not constructive to ask such questions. But there are … subtleties. Let’s examine a better, less abstract question with the same problems.

This is marginally more credible, akin to asking Gorilla vs. Human. Including two natural competitors means the question no longer smacks of the daydream absurdity of Gorilla vs. Shark. But it still utterly fails to set any scope or terms, and is thus virtually impossible to reasonably answer. Not Constructive.

What is it about the UX of Facebook that made it more successful than Google+?

Slightly better. Now we have two natural competitors, and we have an arena to fight in — but it’s an arena the size of Mexico City. UX is an incredibly broad topic. Is it the form factor? The price? The industrial design? The touch UI? Could be anything. Impossible to answer with anything other than opinions and guesses. Not Constructive.

What’s the single aspect of the UX most responsible for Facebook’s success versus Google+?

All we’ve done here is prevent the answers from becoming multi-point essays, and limited them to either crank axe-grinding (I hate that…) or passionate, candid love letters (I love that…). This is not an improvement; it’s a regression. Not Constructive.

Are Google+ Circles better UX for sharing among friends than Facebook Groups?

Hey, now we’re actually getting somewhere! We’ve scoped to a particular feature under the umbrella of UX.

It’s not perfect, but it is a potentially salvageable question. The asker must contribute a bit more work beyond the title, too. We expect questions to do some basic research before even asking. Did you spend time with both features on both sites? Did you compare and contrast them yourself? What are others saying? Share your research! And most critically, give us context. Explain why you’re looking at this, and what you mean by “better” — clicks to share, discoverability, design, and so forth. Put yourself in the shoes of the people you hope will answer. Have you given them enough guidance and specifics so they know how to reasonably answer your question in, say, 15 minutes?

Perhaps this is a red herring. I honestly feel a lot of the “this v. that” questions would be better expressed as examinations of the underlying concepts without all the mock conflict. But if you must compare and contrast two things in a Stack Exchange question — and don’t want your question to get instantly closed as Not Constructive — try to keep Gorilla vs. Shark in mind. 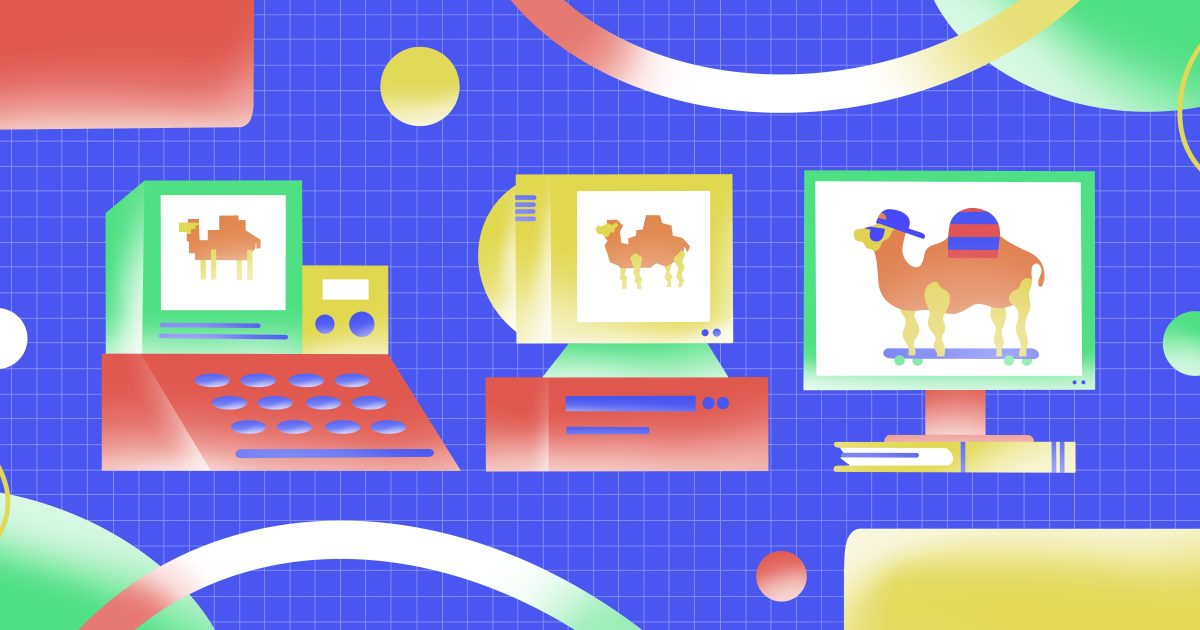 That Perl interpreter you have on your Linux machine? Update it and check out the present.