Three months ago, CHAOS was born unto this world. There were just three of us to begin with, and nobody had any clue what our team was supposed to be accomplishing. Well, that’s not completely true: from Joel’s blog post, we knew that our eventual goal was to grow the Stack Exchange communities past some sort of imaginary tipping point at which they would begin to magically thrive on their own.

So imagine for a moment that you’ve been hired as part of a team with this goal. You walk into work on your first day, fill out all your paperwork, get your computer set up with all the stuff you need, and learn all about how to adjust your Aeron chair. Now it’s time to get to work, what do you do first?

If you said “Perform a series of competitive analyses on almost all of the sites in the network,” you win! We started out by developing some metrics and completing what we called “scorecards” that analyzed each site’s position relative to other resources about those topics out there on the internet. New members of CHAOS trickled into the office during this process, and once we had completed analyses of an arbitrary a carefully predetermined number of sites, it was time to get down to brass tacks. 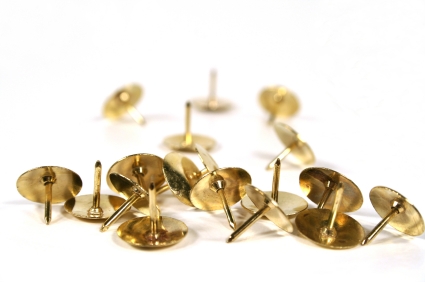 Joel and Alex looked at the data we’d drummed up during our first few weeks and assigned tasks according to a very simple structure: each member of CHAOS got a site to work with. (We started out with Apple, Gaming, English, Android, DIY and Photography.) The first task was to clean up the titles of the top thousand questions on each site. That was a trivial task that only took a few hours and definitely didn’t make anybody want to stab themselves with a ping pong paddle. With the spring cleaning done, we got down to the experimental work. Our instructions: “Try everything.” We had some money and some ideas, so off we ran. While we certainly haven’t tried everything, we’ve done a lot: engaging twitter influencers with our sites, running contests, doing giveaways, hosting events, convincing people to review the sites, scheduled chat events, “seeding” the sites with questions… the list goes on! Not only that, but we grew to 8 team members, and we each picked up a few more sites.

But now that we’ve been at this for a few months, and seen some solid results, we’ve got that itch to try another tack and see if we can do even better (after all, we are all about experimentation). 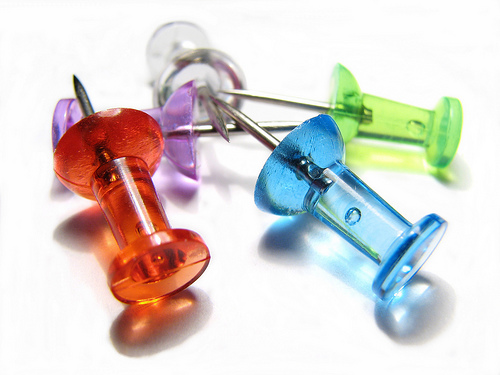 So, starting this month, CHAOS is implementing a new strategy: we’re moving away from the “two sites per person, ready, go” model toward a new project-based approach. We’ve put together some mini-teams who will focus on specific projects, like the fellowship program for academic sites and a delegation to the contingent at Stack HQ that’s working on making the Gaming site more awesome. We’re also maintaining a handful of “midfielders” – a crack team of all-arounders who will apply our tactics wherever they seem to fit best.

CHAOS agents who are shifting to other areas will begin to wrap up their current projects and hand certain ongoing ones off to midfielders who are incorporating them into their new workflows. It will be a gradual transition over the course of the next month or so. Since we are essentially making up this process as we go along, this is almost certainly the first of many pivots CHAOS will make. We are, as Joel described, inventing a completely brand new method of community building. 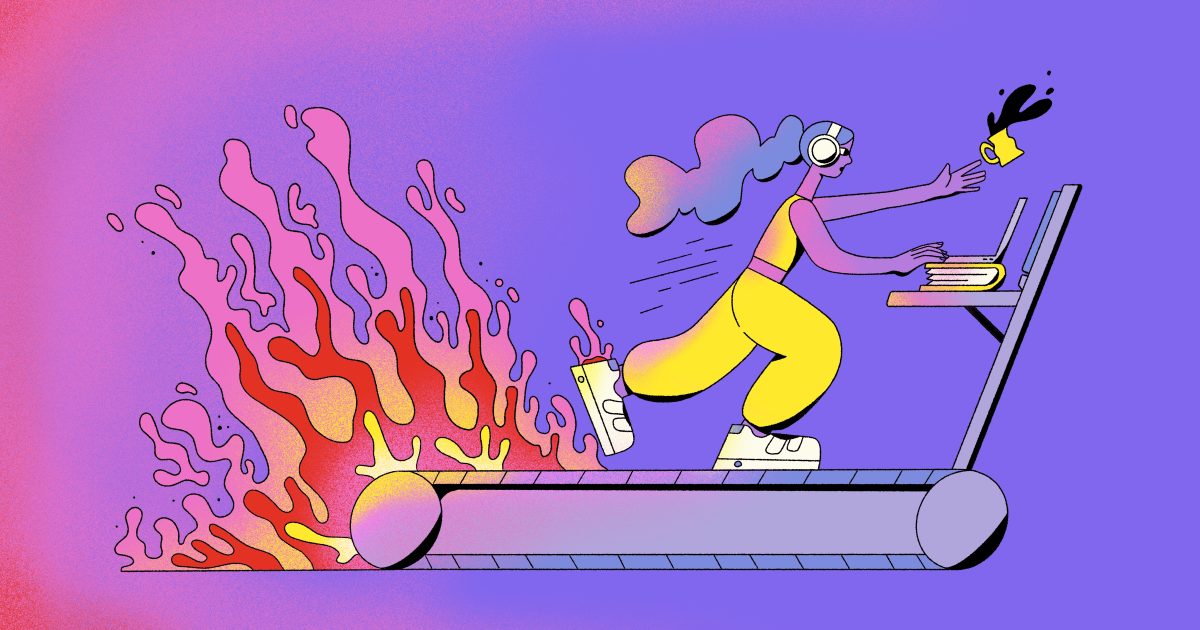 High velocity compared to what?