No guest today. Moot had to postpone his appearance on the show. But David Fullerton is here to hang out with us

Jeff is off to the airport! Go see him at _Ø_redev! We’ll be back next week at the normal time (Tuesday @ 4pm ET) when Dave Winer (the Podfather) will be live in the studio with us.  See you then! 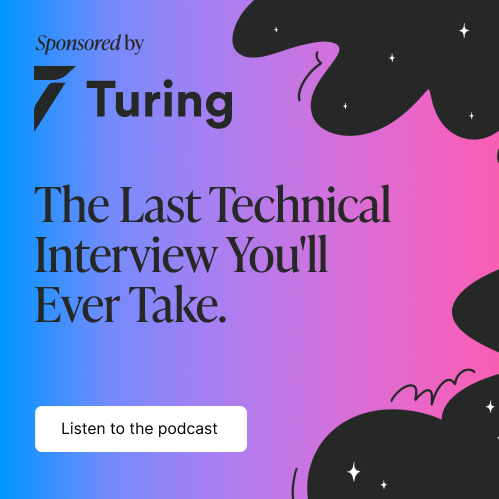