As you may have noticed, we’re throwing a party over on the Gaming site.

If you’re not a gamer, you may not know that two huge games came out this week: The Elder Scrolls V: Skyrim and Call of Duty: Modern Warfare 3.  Game launches are always big for gaming.stackexchange.com because they’re a unique opportunity to get Google search result share before it vanishes into the void of vBulletin and phpBB.  We wanted to throw a big launch party for this year’s game release season, but we couldn’t agree on which game to pick.

So instead of deciding, we made it a competition: Skyrim vs. Modern Warfare 3.  Each game gets 7 days from when it launches to rack up as many views as it can.  Modern Warfare 3 has been out for 3 days and already racked up an impressive 10,000 views, and is still accelerating going into the weekend.  Skyrim just launched today, but is already starting to make its move.

To make it even more interesting, we’re giving away cool gaming prizes: free games for the top question and answer in each game, and one Grand Prize of a free console or graphics card chosen from everyone who contributed to the winning game (for more details, see skyrimvsmw3.com/rules).

To kick off the weekend, we’re throwing a live party at Stack Exchange HQ in New York. We’ll be live streaming the party and gameplay at skyrimvsmw3.com starting at 4pm EST.  You won’t want to miss it.  We’ll be featuring:

If you’re in New York and want to drop by, shoot us an email at team+gaming@stackexchange.com.  Otherwise, tune into the livestream at skyrimvsmw3.com starting at 4pm.

Skeptical of our comedic abilities?  Check out this video some of our CHAOSers shot at the midnight launch of Modern Warfare 3 to promote the contest: 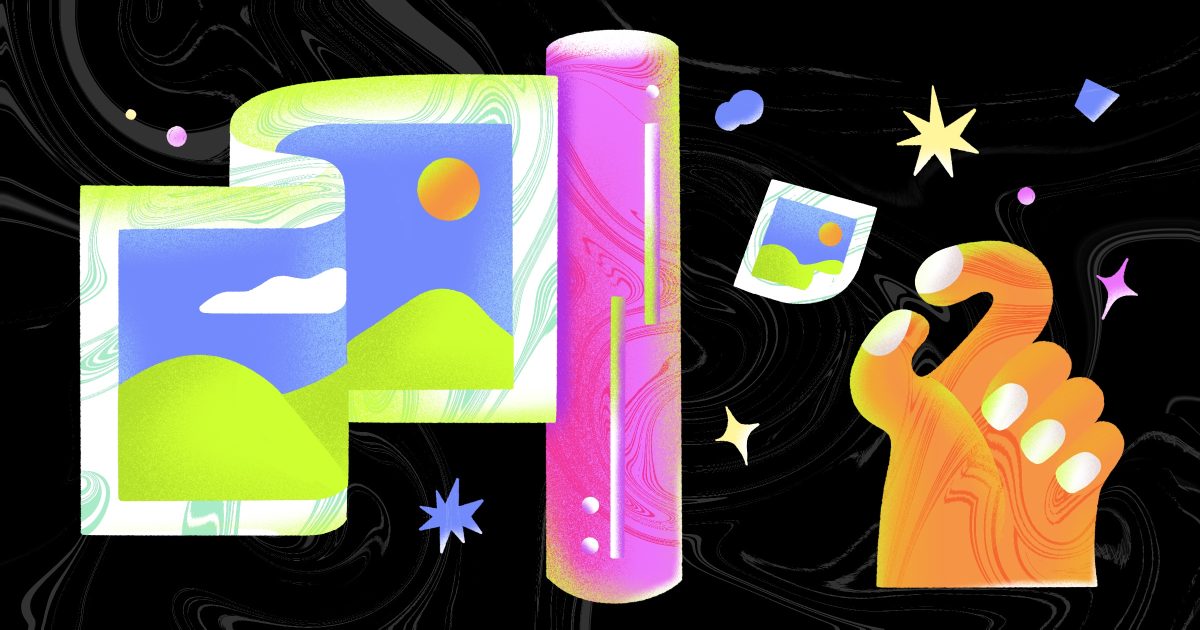 You may not think about images as part of your web dev work, but they can affect your web app's performance more than any other part of your code.