Hello. Sam Brand here. For those of you who don’t know me, I’m part of the CHAOS at Stack Exchange. I handle certain “special projects” across the network, oversee syndication, and occasionally poke my head into our communities to make sure our platform works to deliver killer content to the outside world. A couple weeks ago, I embarked upon one of these experiments. 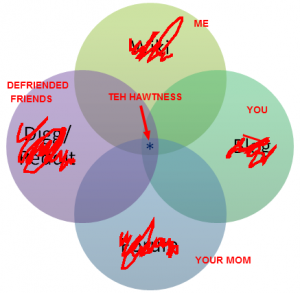 Each day of the week (May 7 – May 11) I dropped into Google Trends: Hot Searches to find a buzzy keyword about which I could ask a question at one of our sites. I did this mostly out of curiosity; I’d never used the vast majority of our 85 sites. Who are the experts at our biology site? How might some of these communities react to a noob? A small part of this experiment was dogfooding to better acquaint myself with the product and communities that it’s my job to know. But that was just a small part…

The bigger goal was to see how equipped our network is to take advantage of the  most popular, topical keywords on earth. You know, the keywords me, you, your mom and your de-friended friends are most likely to plug into a search field at any given time — keywords like “Dancing with the Stars,” “National Donut Day,” “Barack Obama” and “Facebook” — the most popular search term on earth.

Stack Exchange, of course, was built for the long-tail. We thrive on questions that only a few of you have. But that doesn’t mean our communities can’t generate pieces of widely-appealing, high-quality content, and do so happily. Right? Just because something’s “hot” now doesn’t mean it won’t be useful to a Google Goggler on his hoverboard in the distant future. Or does it?

Here’s what resulted when I asked six “hot” questions across six sites over five days:

Click through, or take my word for it when I tell you: Creating high-quality content (based around hot keywords or not) is a challenge. 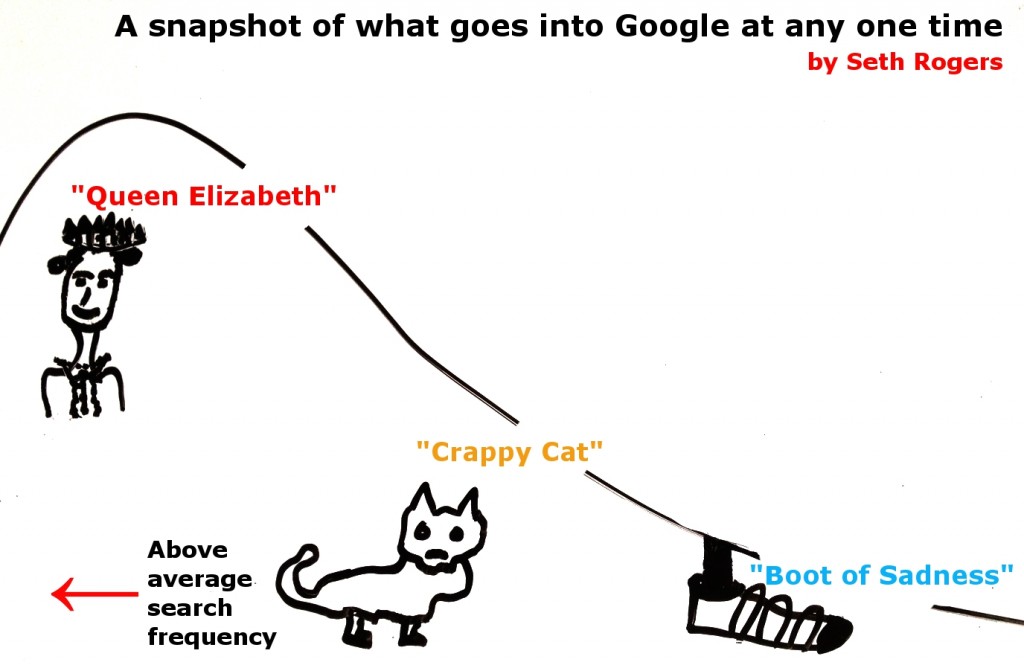 Asking is a challenge. (Quick! Come up with a clever question about Chagas Disease. Go!) Answering is a challenge. (We are very aware how much work our users put into helping others.) There is no silver bullet when it comes creating smart niche content or newsstand-quality content that your aunt wants to read while she gets a perm in a hair chair.

At some of our sites content creation is more difficult than at others. Skeptics, where I asked my second question, might be the most difficult site to engage on our network. The site is accessible to everyone (Cats!), but the community asks that you become familiar with some strict ground rules before jumping in (Cats AND science!).

I didn’t play by the rules when I asked question #2 (a pointless, overwrought question, I admit) and my question got shuttered. I can live with this. Stack Exchange can live with this. In this case, it’s not a too-strict FAQ or a crabby moderator preventing us from adding to the Internet; It’s me. Hate the player, not game played at Skeptics, a site that consistently churns out Q&A leagues more rigorous than any other user-generated content on the net. It is the site’s strict ground rules that enable it to do so.

Sometimes a site’s rules can get in the way of creating the sort of topical content that would make the net a better place. What happened with Question #1 illustrates this well. A couple Mondays ago, investing in Facebook seemed like a pretty good idea. So, like thousands of others I googled: “How can I invest in Facebook’s IPO?” What resulted were a jumble of links that referred to E-Trade’s involvement in the initial public offering, but no stories that told me directly whether I was eligible to bid on the shares at the IPO price. I just wanted an answer. So I took the query to our Personal Finance site, where the question was quickly closed. The reason for the closure? A similar question had previously been asked at the site, but about Skype’s IPO. Needless to say, Skype is not Facebook, and neither question will ever answer anyone’s question about getting in on any upcoming IPOs. Lacking a canonical answer, this is a case where a site should really learn to love the duplicates.

Q: So, what can we do? How can Stack Exchange improve in cases like these when a good question with a hot proper noun gets shut down?

A: Vote to reopen. Not enough rep? Ask your friends to vote to reopen. Flag for moderator attention. And make your case in the comments. If you want an expert answer, put in a little work to deserve it.

Our moderators, like new users, can use a little poking and prodding. They own the sites as much as you or I. But more than anyone, they can make sites change (Server Fault’s FAQ went through a pretty radical change just this past February).

Lest you think all my hot topic assaults were for naught, think again. Check out our biology site for a comprehensive answer to my question about the “Great Pacific Garbage Patch.” Read here to protect yourself from “flesh-eating bacteria.”  Look here to find out which modern head of state first sanctioned gay marriage. As for Wolfenstein 3D… Several weeks after asking, nobody has yet found any difference between the classic game and the free web-based version. That’s the verdict, for now. Maybe in the future, someone wearing Google Goggles will come along and leave a more definitive answer.