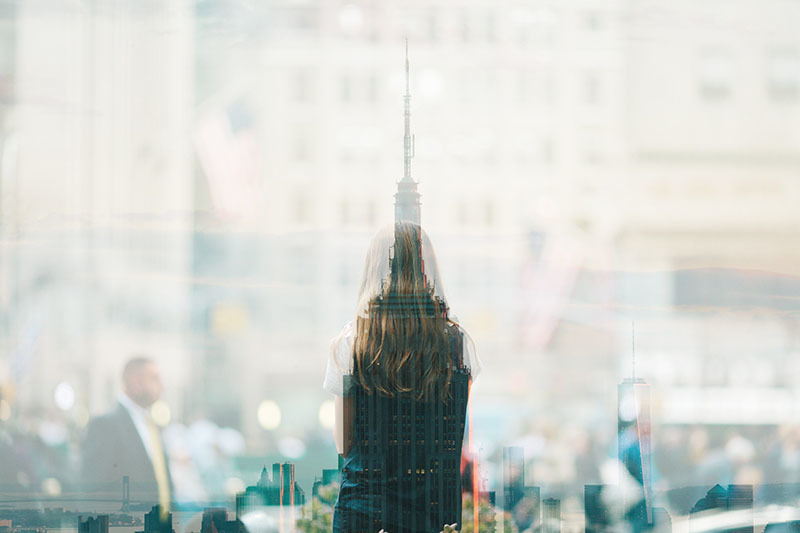 The 2012 Stack Overflow moderator election is off to a good start, with 15 candidates and just under three days left for nominations. Elections are a fairly mature feature of Stack Exchange at this point (Role-playing Games has one in progress now as well), but Stack Overflow remains the largest and I dare say most interesting: with so many members involved (and so many more potentially affected by the outcome) every part of the system is put through the wringer… Including the candidates and voters themselves!

Given the importance Stack Exchange places on community governance and by extension moderator elections, it’s sort of curious that we never formally recognized this participation. You could get badges for voting on questions and answers, but when it came to the elections we didn’t need no stinkin’ badges…

That’s really kind of a shame. Here in the US, it’s common to at least get a sticker when voting, a token to wear the rest of the day in recognition of your civic-mindedness. Starting today, we’ll be handing out virtual stickers – badges – for visiting and voting:

Both of these can be earned once for every election. Over the next day we’ll be awarding them retroactively across the network for participation in past elections; participants in current and future elections will see them within minutes of visiting / voting.