We’re in New York, we’re in London, and as of August 5, we’re also in Denver! It’s true — Stack Exchange is growing up faster than we can keep up, but we’re excited to introduce our sales team at our brand-spankin’-new digs in Denver. (Seriously, it’s a pretty sweet office. Check out our before and after photos.) 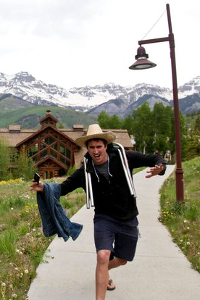 Hailing from Orange County (New York, not California), Seth enjoys the Colorado outdoors and spends his free time hiking, camping, snowboarding, and fishing. On the rare occasions when he’s not being active, you’ll likely find him catching the latest New York Giants game—which he says is the “greatest thing that’s happened since sliced bread.” 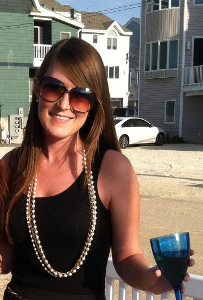 Although she spent 10 years of her life overseas, Erin attended high school in Breckenridge, CO and now considers that to be home. While in Colorado, she most enjoys the summer and winter seasons and spends most of her free time snowboarding every ski season. In addition to this seasonal hobby, Erin also loves to attend sporting events. 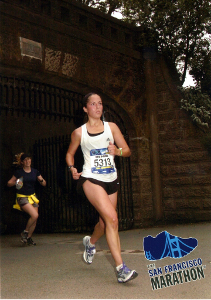 Originally from Ft. Bragg, North Carolina, Alicia is a self-identified “Military Brat” and graduated from the University of Colorado at Colorado Springs with a degree in business service management. As her photo exemplifies, Alicia really loves running and is always training for her next race! Aside from church every Sunday, she likes to spend her weekends salsa dancing. 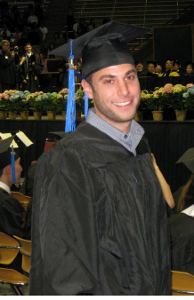 Born and raised in Westchester County, New York, Max recently graduated from the University of Colorado at Boulder to join our Careers 2.0 sales team in Denver. Despite his west-coast home, Max remains a “sports fanatic” of all things New York: the Mets, Jets and Knicks. In his spare time, you’ll likely find him hiking, playing pickup basketball, or playing tennis. He’s also an avid skier and ski-raced slalom throughout high school. 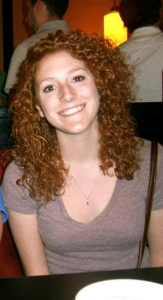 Melissa joins our team with Chicago roots and to this day remains a very loyal Cubs fan. She moved to Colorado for school and just graduated from University of Colorado at Boulder, where she played on the club softball team (and has been a softball player for 18 years!). A candy addict but chocolate hater, Melissa’s favorite season is winter because it gives her ample opportunities to wear her Moon Boots. 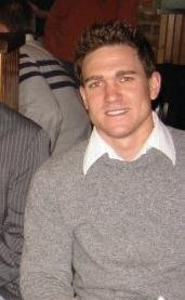 Jordan is a Denver native and enjoys doing anything outside in the Colorado air! A world traveler, he participated in the “Semester at Sea” program at the University of Denver and visited 10 countries in 100 days. He’s also a huge Denver sports fan and can’t wait for the Broncos to be Super Bowl-bound this year! 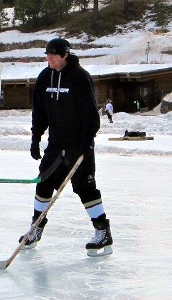 Joe is happy to be an inaugural member of our Careers 2.0 Denver sales team! Originally from California, Joe is a Colorado Buffalo who loves snowboarding, hockey, In-n-Out Burger, and the San Jose Sharks. Ironically, despite having a strong interest in meteorology/severe weather, he admits to having a notably irrational fear of getting struck by lightning. 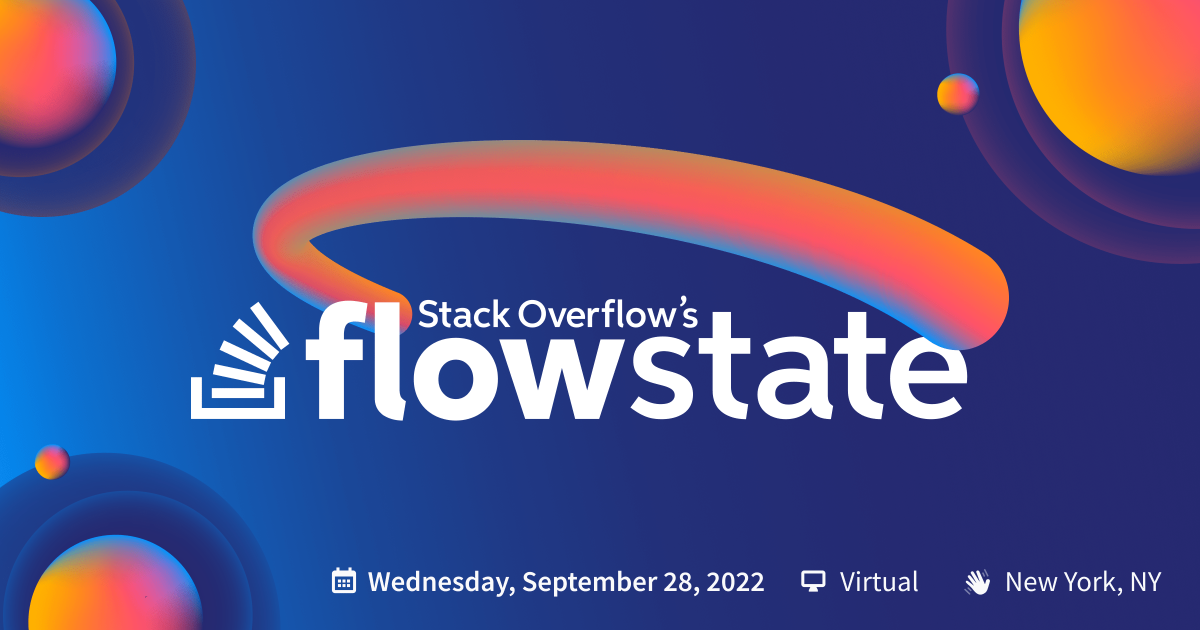