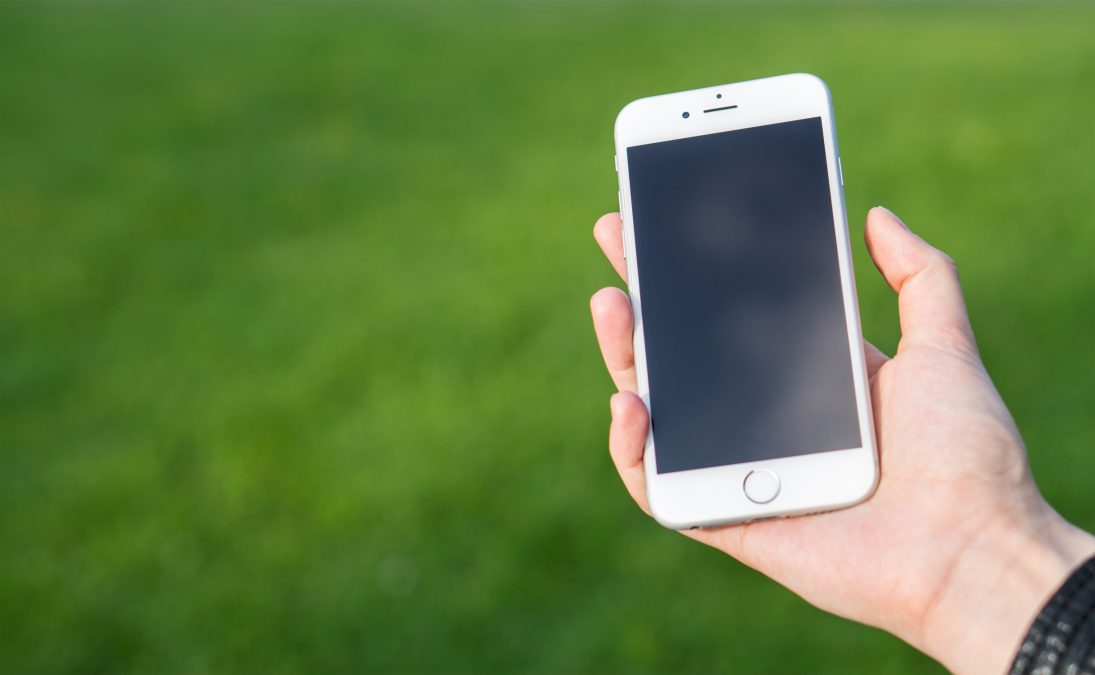 Windows 8 officially launches on October 26th, and it’s already generating quite a few questions on Stack Overflow.  So when Microsoft approached us about sponsoring an app development contest, we thought it was a great idea.

The contest has two parts:

You can participate – and win prizes – in both categories, so even if you aren’t interested in developing your own app you can still participate by helping others by reviewing their submissions.

The Developer Contest awards prizes for the best apps in 5 broad Groups: Knowledge, Games, Interest, Work, and Social.  Here’s how it works:

The top 3 apps in each category will win a Voter’s Choice Prize:

Submit early and often. Your first submission doesn’t have to be final — in fact, you’re encouraged to submit early and get feedback to develop your app further.  The votes will be reset for the semi-final round so everyone can vote on your final submission.

See the full Rules, Terms & Conditions and the Submission Guidelines on Apptivate.ms for more information.

Not developing an app? You can still help by leaving comments on apps, asking and answering Windows 8-related questions on Stack Overflow, and participating in the Windows 8 Developer Chats.

See the Contest page for a full list of achievements that can be unlocked on Apptivate.ms.  Each achievement (up to 30) gives you an entry into one of the reviewer sweepstakes:

Thinking about developing an App, but not sure where to get started?  Check out the Resources page for some helpful links and tips.

Prefer to assist others writing apps?  Register your Stack Overflow account on Apptivate.MS now to be eligible for reviewer prizes, and then ask, answer, or share Windows 8 questions on Stack Overflow to get started.

* NO PURCHASE NECESSARY. A PURCHASE WILL NOT INCREASE YOUR CHANCES OF WINNING. OPEN TO AGES 18 AND OLDER AND WHO DID NOT PURCHASE ANY EQUIPMENT FOR PURPOSES OF ENTERING THE PROMOTION. VOID WHERE PROHIBITED. Enter Contest by: 12/6/12. Enter Sweepstakes by: 12/16/12. For Official Rules, prize descriptions, alternate method of entry, and odds disclosure, visit http://apptivate.ms.  Sponsor: Microsoft Corporation, One Microsoft Way, Redmond, WA 98052, U.S.A.