In case you haven’t noticed, we’re growing pretty quickly over here at Stack Exchange. But just because they’re last doesn’t mean they’re least – so say hello to our newest hires! 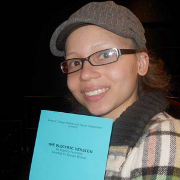 Diandra steps in as the office manager for our new Denver hub. A graduate of Amherst College, Diandra is happy to be back in her hometown as a member of the Stack Exchange team. Her current obsessions include (but are not limited to) Adventure Time, musical theater, and Tard the Grumpy Cat. 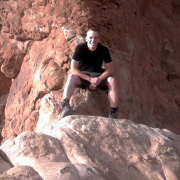 Robert is thrilled to join our Careers 2.0 sales team in Denver. Originally hailing from Cleveland, Robert attended Ohio University but now spends most of his time hiking, biking and skiing in the Rocky Mountains. He is also an avid concertgoer, craft beer lover and self-described Apple enthusiast. 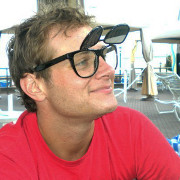 Born and raised in Westchester, Adam graduated from James Madison University with a B.S. in strategic communications. He currently lives on the Upper East Side of New York City, where he enjoys wearing “those toe shoes” and checking out the city’s best in the stand-up comedy scene. 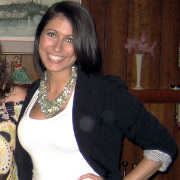 A proud alum of Penn State University, Nicole is originally from New Jersey and now lives in Hoboken. When she’s not planning her wedding (to occur in Riviera Mya, Mexico), you’ll likely find her reading. Nicole is also a big Harry Potter fan—she owns at least least five copies of each book (from four countries) and has a tattoo of the Harry Potter lightning bolt.

A native midwesterner, Casey is psyched to join Stack Exchange as the new Office Administrator. After receiving her B.A. from Oberlin College in English and Media Studies, she promptly left the country to live in New Zealand for a year, and proceeded to travel throughout Southeast Asia. Since her return to the U.S., Casey has hung her hat in Brooklyn for the past three years. She is also an avid urban cyclist, DIY enthusiast, and cellist.