The fun continues — in the past month and a half we’ve welcomed seven new hires!  We’re growing at a steady pace and we don’t plan to stop.  Get to know our newest coworkers: 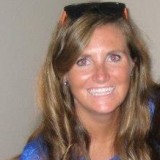 __Originally from the City of Brotherly Love, Maura graduated from the University of Notre Dame and recently moved to the Big Apple to join the Careers 2.0 sales team.  On summer weekends, you can find her at the (South) Jersey Shore, relaxing on the beach or at a local watering hole. She enjoys running outside, dive bars, puzzles, Broadway plays, activities, and cooking a mean chicken parm. 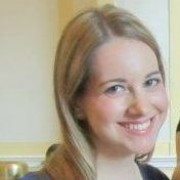 A recent graduate of Barnard College, where she majored in Urban Studies and Sociology, Natalie is super pumped to join the Stack Exchange team. Although an Ohio native, Natalie always knew she would live in New York, the land of many cupcakes; she suggests the “Ooey Gooey” at Sugar Sweet Sunshine. 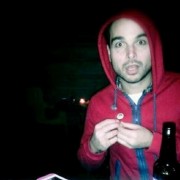 Joe is a native of Cleveland, OH who relocated to Brooklyn just over two years ago. He began recruiting for tech startups in 2011, and is thrilled to be working at Stack Exchange. For fun, you’ll find him playing word games on his iPhone (because he’s really cool), eating/drinking at as many different restaurants as possible, and having a general love affair with NYC. 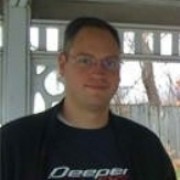 Steven joins the crack sysadmin team at Stack Exchange, bringing his humble skill set and the willingness to learn he developed over the past few years.  Steven is an avid community member: he runs two local user groups, and presents and teaches at community conferences across the country. He was recognized by Microsoft for his contributions to the PowerShell community with a Microsoft MVP award in 2012.  For fun, he loves to read, spend time with his wife and son, and read to his son. 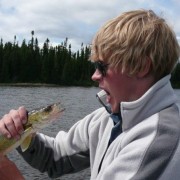 Hailing from the great Northern state of Michigan, Peter is a Michigan State grad who bleeds green and white. Growing up with a farm, he is an avid hunter and fisher who loves just about anything to do with the outdoors. This winter he is trying to pick up snowboarding, so watch out Shaun White! 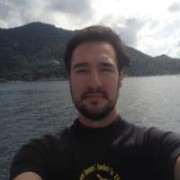 Jeremy is originally from Tennessee. After getting his engineering degree, he promptly set out for Washington DC to make copies and brew coffee on The Hill. Having had enough, he moved to San Francisco where he cofounded a startup and managed to make less money than a Hill staffer. For stress relief, he used to play saxophone and violin, but stumbled into swing and salsa dancing, which won out. He dreams of owning a bar and music venue. 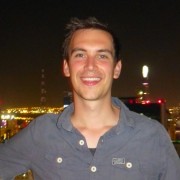 Before we start, no he’s not Chris Martin of Coldplay fame, he’s the totally non-famous Chris Martin that now works for the great company that is Stack Exchange! Chris is truly excited to start work at Stack Exchange; it’s an amazingly cool company with really exciting times ahead.  He spends most of his free time obsessing with food, whether it’s cooking it or eating it. He believes London has one of the best restaurant scenes in the world, and he intends to try every dish from every restaurant!