The year is half over, and we’re still hiring like crazy.  This year we’ve added 22 associates, which means our employee count has increased by 23.4% in the past six months. Yay math! Raise a glass to these fine folks, and join me in congratulating them on their new awesome jobs. 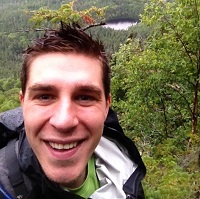 Matt was born and raised in New Jersey, USA. He began his career at a small start up before making his move to big banking at Merrill Lynch. He spent three years in finance before making his move to Stack Overflow. After hours, Matt loves to hang out with his fiance (Jen) and his dog (Maverick) in Hoboken, NJ. If he’s not hanging with them, he’s out exploring the mountains in northern New York. 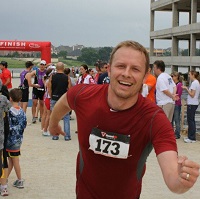 Ben is a Texas native, currently living in a small town east of Dallas.  After completing his engineering degrees at Texas A&M University, he started a family and is now a proud husband and dad of 5 (soon to be six!).  Ben has been a contributor on Stack Overflow since August 2008.  He likes to read theology, watch sci-fi, and is also a budding triathlete. 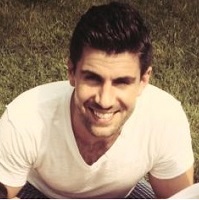 Mike was born and raised, and currently resides, in the garden state of New Jersey. He recently finished a long journey as a part-time student at Rutgers-Newark with a concentration in chemistry. He never wanted to join the world of research but just had a knack for the hard sciences. He put himself through school as a hair stylist in Hoboken, NJ, and is always available for hair advice.  In his free time, he likes to workout, go to the beach, snowboard, and cause trouble in NYC.  He is booking a holiday to London for early September and doing his second training in Denver so hopefully will be able to meet the whole team shortly. 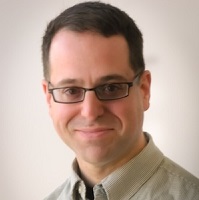 Tom has traveled around the world but has always lived in the NYC area.  He grew up, went to college, and lives in New Jersey.  While on his daily train commute he listens to podcasts on a variety of topics include politics, media, economics and technology.  His spare time is spent writing books about computer system administration (some of our users on ServerFault.com say they aren’t too bad).  He’s excited to join Stack’s SRE team! 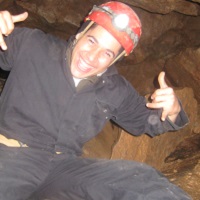 David grew up in the sunny and pink city, Toulouse (Southwest of France), and spent his teenage years on a tiny South Pacific island called Wallis (Need a map?? All right – it is close to Australia & New Caledonia). He traveled all around the world and started his career in Beijing, where he became a chopstick master. He enjoys traveling, tasting all kind of food (scorpions in China, kind of crunchy), photography, sketching, and listening old school hip-hop, jazz, and the band Ratatat. An avid sports guy, he played Rugby in New Zealand (not against the All Blacks) and recently joined a Crossfit center in London. 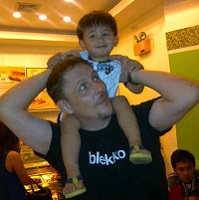 Tim grew up in Baltimore, where he took an interest in programming at a young age. He spent most of his career as a systems programmer, which led him to The Philippines to work with his overseas counterparts. He ended up staying, having a family, and working remotely ever since. He joined Stack Overflow shortly after the beta, and after his second year of being a community-elected moderator, he decided that community management was what he really wanted to be doing. Where once he was a programmer for a living and a community manager as a hobby, he’s now a community manager for a living and a programmer as a hobby. 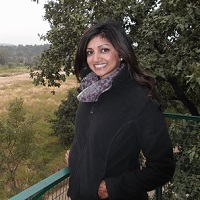 After graduating from Boston University, Monika headed to NYC for business planning and sales strategy roles at Bloomingdale’s and Michael Kors. Now leaving the fashion industry, she is excited about starting her new sales role at Stack Exchange! Besides being a personal stylist to her friends and family, Monika is a gym-fanatic who blogs about her new workout regimens, inspiring fitness quotes, and favorite healthy meals. Monika also enjoys snowboarding, traveling, playing darts, and high-kicking (yes, that’s right… high-kicking). 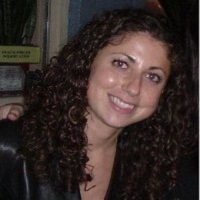 Sara was born and raised in New York, studied in the Midwest, and returned to her native NY for grad school. She recently packed her bags and moved across the pond to good ol’ London and has since been enjoying her time exploring her new city. In her spare time, she enjoys reading, cycling in the countryside, doing hot yoga, and cooking. She’s very excited to join the team at Stack and work for a really cool company! 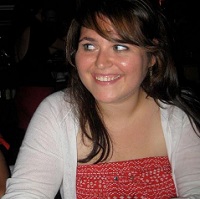 Allie Schwartz is a Brooklyn girl by way of Texas. She’s lived in New York for 6 years, and she spent the last 3 playing mom at Stack Exchange’s sister company, Fog Creek Software. Allie is an amateur cartoonist, a reality TV enthusiast, and a sucker for a good summer blockbuster. Nice to meetcha!