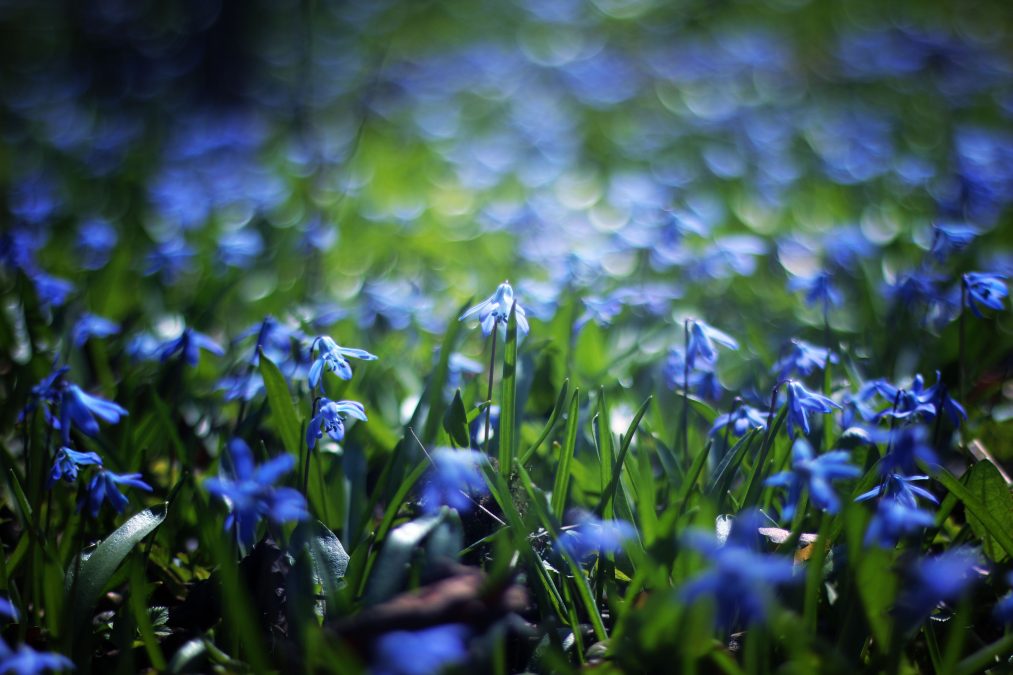 With over 100 sites on various and sundry topics, Stack Exchange has become something of a juggernaught: keeping this many different communities healthy and well-supported can be a bit overwhelming at times. We’d never be able to pull it off if there weren’t so many of you pitching in to help, and so I’m more than happy to announce that we’ve managed to convert another dedicated volunteer to full-time cat-wrangler: 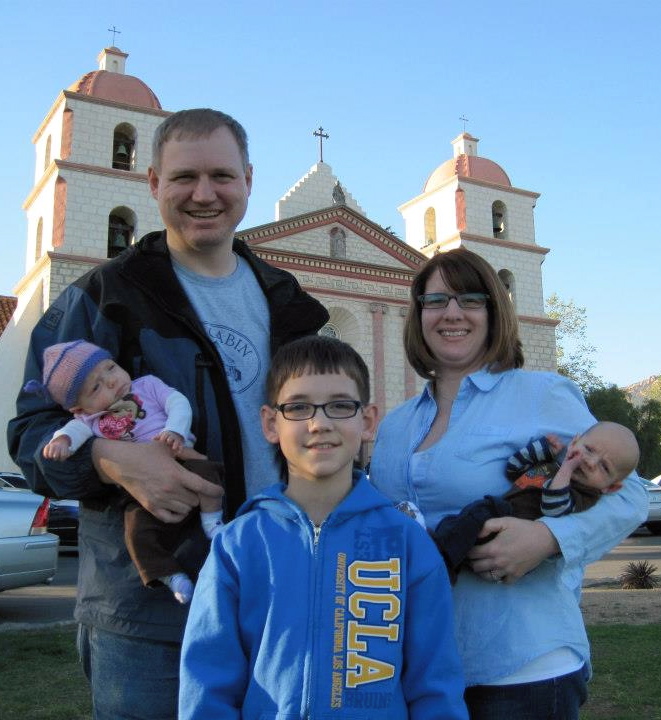 Jon became fascinated with computers when he got to play with his cousin’s Commodore 64 circa 1986. Over the years, Jon went on to write many fine Hello World programs, and dabbled in one online community after another: BBSes, AOL forums, Usenet, mailing lists, etc.

Jon has had an interesting relationship with Stack Exchange. Five years ago, he read about the Stack Overflow beta and signed up. A year and a half later, after asking and answering a respectable number of questions, Jon lost interest. That could have ended the story, but when the network expanded to topics outside of technology Stack Exchange’s not-so-secret sauce of voting, editing, focused Q&A, and, yes, reputation dragged him back in. Jon got involved in a few more beta sites, and his renewed interest was solidified by several amazing answers to his Bible questions.

Jon’s always been active in supporting the development of the communities he’s a part of, debating policies and suggesting improvements going all the way back to the User Voice days on Stack Overflow. For a long time, Jon didn’t see the point in closing questions and deleting posts (indeed, he once wrote a (long!) answer titled, “Closing Questions Considered Harmful”) after all, it wasn’t like disk space was too expensive. But after years of getting great answers from people who knew their stuff, the idea finally clicked: it wasn’t disk space, but the time of great participants that is at a premium. This sort of knowledge gained from experience has proved instrumental in helping Jon to provide guidance to folks using Stack Exchange for the first time.

Just about every minute Jon isn’t online is a minute he spends with family: his wife, ten-year-old son, and boy/girl twins born in January. They enjoy camping, reading, playing games, travel, and church.

Jon has repeatedly impressed us with his ability to analyze a situation and produce thoughtful, well-reasoned advice – we’re looking forward to seeing him bring this skill to bear on the various challenges facing the network.

Do you have the talent and experience to manage the communities on Stack Exchange? We’re always looking for more help, and would love to hear from you – whether you’re near our NYC HQ or anywhere else in the world. You get to work with awesome people like Jon and help us guide Stack Exchange as it grows. (And on the off-chance you’re fluent in Japanese, you should definitely apply – we have a special project for you…)

We all have fears when it comes to tech. These are (some of) our stories.