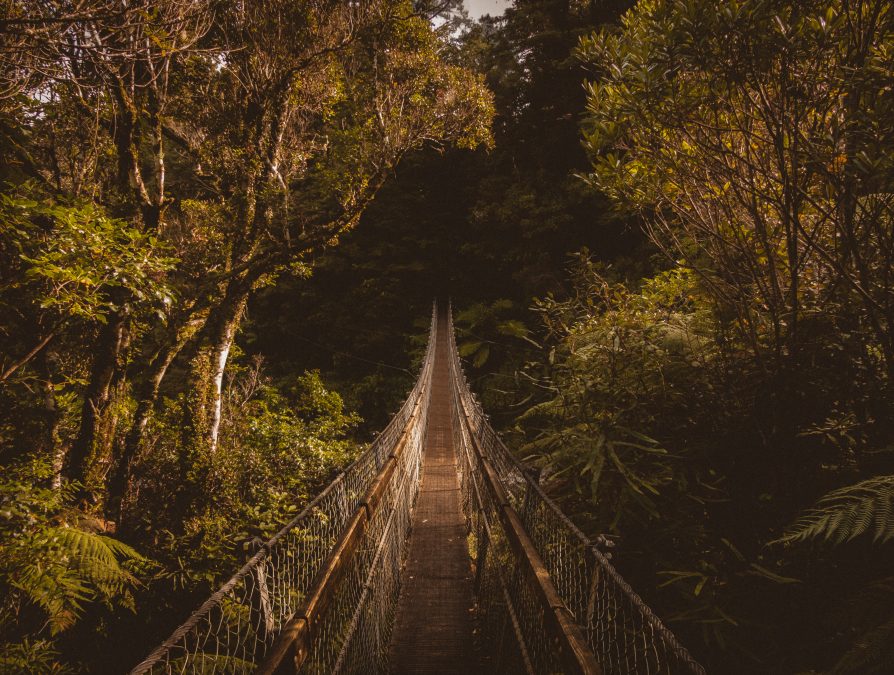 A couple of months ago, we started soliciting applications for a Community Manager candidate fluent in Portuguese and English. Why? Well, as Jay wrote:

…We’ve long had a backlog of proposals in Area 51 for sites that are (non-english) language specific, and as we continue to work on localization, we need to start building up the community team with individuals who speak languages that are native to a large number of potential users…

I’m happy to announce that Gabe Koscky stepped up to fill this role. 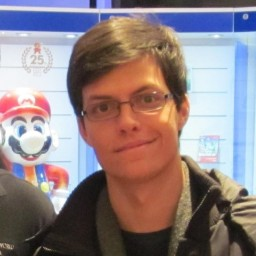 Gabe hails from sunny Vila Velha in Espírito Santo, Brazil. Some 15 years ago, he discovered the web and became fascinated by it: all of a sudden he could talk to people from around the world, learn new stuff and find new, more efficient ways to procrastinate. He tried every single piece of instant message, chat or forum software he could find just to see how they worked and what made them different.

That interest developed into a passion for the inner workings of the web, leading to a career as a web developer and a lot of research on how people interact with each other using the internet. After many years as a programmer he started to notice he was enjoying helping people out more than he was enjoying coding. So he decided to leave programming for a while and go chase new adventures here with us at Stack Exchange!

When he’s not messing around on his laptop or spreading the word of Python to college kids, Gabe will either be playing video games or his guitar (he had the best Foo Fighters cover band no one’s ever heard of). He was a recovering Minecraft addict, until taking this job caused a tragic relapse.

While we do have future plans for Gabe’s language skills, his primary role will be the same as the rest of us on the team: providing assistance and guidance to the folks who make these sites awesome. So please give Gabe a warm welcome, and look for him to pop up more often around the network as he learns the ropes.

Do you have a unique set of skills that would benefit the growing communities here on Stack Exchange? We’re always looking for more help, and would love to hear from you – whether you’re near our NYC HQ or anywhere else in the world. You get to work with happy, smiling folks like Gabe and help us guide Stack Exchange as it grows. (And if you happen to be fluent in both Japanese and written English, you should definitely apply – we have a special project for you…)