I’ve been posting rather a lot of these announcements lately, as we’ve worked to increase the size of our team to where we can actually do our jobs and still occasionally sleep. So I’m gonna cut right to the chase: we hired Kevin “Lord Popular Demand Torgamus” Chang!

Kevin lives on the east coast of the US, not too far from where he grew up. He’s been working as a software developer until now, and as such his first experience with Stack Exchange was on Stack Overflow, where he was fairly active until he found Meta Stack Overflow. He liked MSO because it was kind of like SE sites for psychology, UX, communication, HCI and programming all rolled into one, and his love for this tasty amalgam shows in the crazy amount of reputation he accumulated there. When not working, he likes to spend time on personal programming projects, being outdoors, trying out new restaurants and playing board/card/video games.

Kevin has been a pillar of the Stack Exchange community for many years, with some especially notable work on our venerable Meta site. His ability to understand human behavior and cut to the root of an issue with his writing has proved invaluable in the past, and we’re extremely happy to have him lending his expertise here full-time. As a sign of just how much he cares about the folks he’s here to serve, his first action as a community manager was to shorten his name to the much easier to remember and type “Pops”. Please give him a warm welcome when you see him pop up around the network! 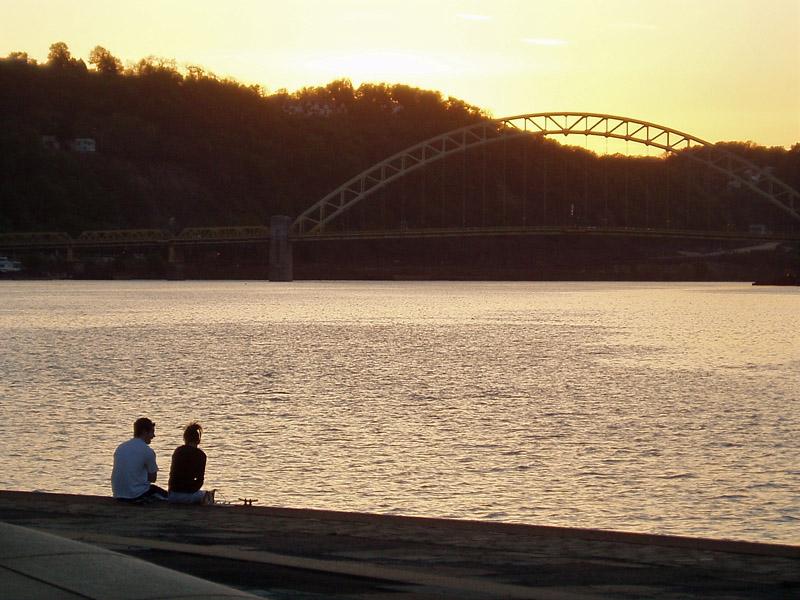