We’ve been busy! So busy, in fact, that this post only takes us through the hires we made in June and July. More announcements are coming soon … in the meantime, get to know these 13 wonderful people who now call Stack Exchange home. 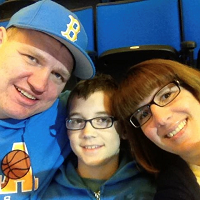 As an Air Force brat, Jon grew up all over the world but has lived in the Los Angeles area since attending UCLA, marrying his college sweetheart, and starting a family. He taught himself GW-BASIC on the family Tandy 1000, learned Pascal and FORTRAN in the classroom, C on the job, Perl on Usenet, and a bunch of other stuff on Stack Exchange. Fifteen years after getting his dream job subcontracting for NASA’s Jet Propulsion Lab, he leaves with an unblemished record in terms of spacecraft unplanned planetary impact maneuvers. Read more about Jon here. 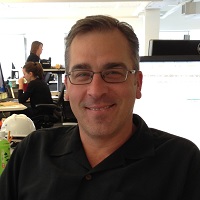 Dean joined Stack Exchange this summer after spending 10 years in the Wall Street Journal’s ad sales department. Originally from Texas, Dean graduated from Iona college and now resides in Eastchester, NY with his wife and 2 kids (aged 17 and 15).  For fun, Dean loves to go fishing, and he coaches his son’s baseball team in his spare time. 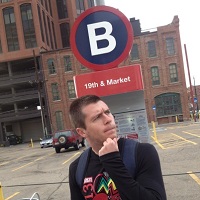 Max grew up in Austin, TX and survived on live music, breakfast tacos, and Tex-Mex. After graduating from Arizona State in 2009, he moved to Denver where he’s mostly lived ever since (excluding a brief stint in Florida). His career history is almost entirely in IT sales. Max’s hobbies include distance running, basketball, tennis, and biking. 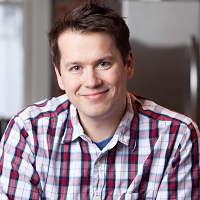 After growing up with a love for art and problem-solving, Josh has been designing online experiences since 1999. After graduating from Cedarville University, he spent 10 years crafting experience for clients before joining Stack Exchange. A proud husband and father of 3, Josh enjoys reading books, listening to music, being involved at his church, watching baseball (especially the Boston Red Sox), and getting to know new people. 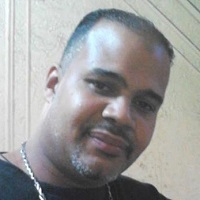 Marvin graduated from John Jay College. His past employers include East End Kitchen on the Upper East Side of Manhattan, where he met his current kitchen coworkers, Shanna Sobel and Philip Sireci. Marvin loves auto mechanics and custodial maintenance, and he has four beautiful little girls. 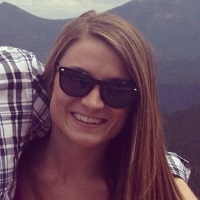 Jessica was born and raised in Rochester, NY and just recently made the move to Denver last July. Prior to Stack Exchange, she was working at Paychex for two years. She knew she wanted to relocate to Denver and all the cards fell into place when she got a promotion with Paychex that transferred her there. Outside of work, Jessica enjoys pretending she knows how to cook, hanging out with friends, and exploring all that her new city has to offer. 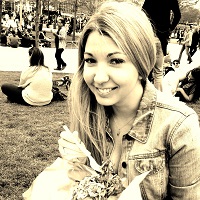 Angela was born and raised in Sweden but decided to leave it all behind at the age of 18. She lived in the US for a year before heading off to a private university in Italy. She worked as a marketing manager in Spain, France, and the UK, fitting in a couple of ski seasons in between, before deciding to travel the world. In 2009 she settled down in what is now properly her home: London!  Angela has a background in marketing for the gaming industry, having run one of Europe’s largest poker tours, The WPT, for years. She is super excited about taking on another challenge in a new industry doing what she loves. Outside of work, Angela loves exploring new places and doing everything yoga, fitness, mind & health related. 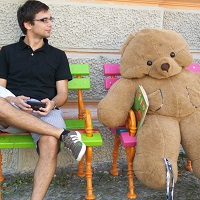 Samo (left) grew up in Ljutomer, studied in Maribor, and now lives in Lenart – all in the “head” of Slovenia’s chicken-like geography. He got into programming by maintaining his high school’s website and developing applications for organizing karate competitions. Besides hanging out with his wife, he also enjoys making music, practicing & judging karate, other (normal) sports, and learning new things by answering questions on Stack Overflow. As an active SO user since 2009, Samo wasn’t able to resist the temptation any longer, and he clicked on the ‘woof from home‘ ad – once. 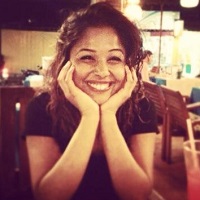 Born and raised in a tiny village in Hampshire complete with thatched-roofed cottages, Tania has been living in London in the heart of the Olympic Village for over 4 years. Tania designed an award winning doughnut aptly named ‘Death By Chocolate’ which was available in petrol (gas) stations across the UK for a limited period. Due to the over consumption of doughnuts, Tania decided the best way to work the extra calories off was by running the London Marathon, which she did in 2013. When she’s not busy checking out the latest pop up restaurant she can be found with her nose in a good book or learning to swim…sometimes both! 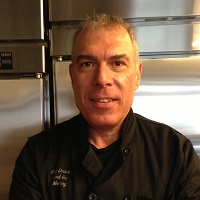 Phil graduated from the French Culinary Institute. His impressive career includes stints at the Gramercy Tavern and Union Square Café; he also owned a restaurant in Provincetown, MA in the past. East End Kitchen was where he met his assistant, Shanna Sobel. Phil loves to play the guitar and has played in a couple of bands. He loves his 2 dogs, PJ and Dinny. 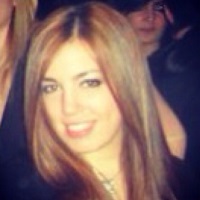 Shanna graduated from FIT with Bachelor in Fine Arts. She went on to receive a degree for Pastry Arts from the Art Institute of Culinary Education. Shanna has worked at NYC hotspots Colicchio and Sons, Stanton Social, and East End Kitchen, which is where she met Marvin and Philip. Shanna owns an online cookie company called Couture Cookies LLC, and she enjoys volleyball and abstract painting in her spare time. She’s also a huge Dave Matthews Band fan! 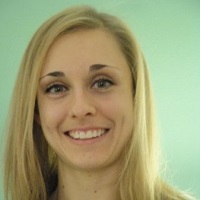 Angela grew up in the American Southwest, attended college in rural Virginia, and now calls Denver home. Her sales career started at an educational technology company, and five years later, she is ready to dive in to her role at Stack Exchange! In her free time, Angela enjoys hiking with her husband and dogs, anything fitness-oriented (latest obsession is stand-up paddle boarding), and visiting all the great breweries and restaurants in the Mile High City. 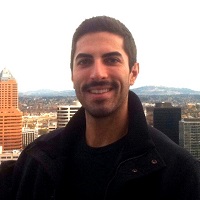 Jonathan grew up in Ohio and attended college at The Ohio State University. He spent five years selling medical equipment before joining Stack Exchange this summer. Outside of work, Jonathan enjoys spending quality time with family and friends, traveling, and seeking adventure.

_Visit our hiring page to learn all the reasons Stack Exchange is a ridiculously awesome place to work. _Want to see your face in our next new hire announcement? Here’s who we need:

We all have fears when it comes to tech. These are (some of) our stories.