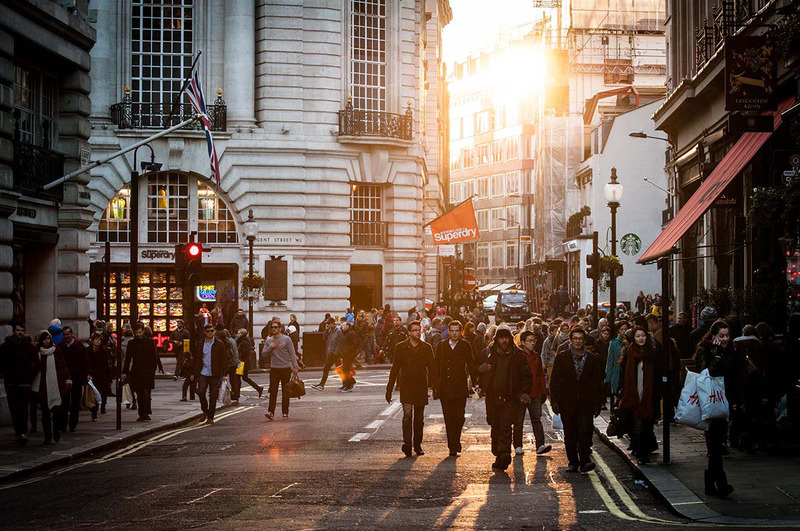 Two weeks ago, we announced the public launch of Stack Overflow in Portuguese, our first-ever non-English Stack Overflow community. Which raises one very obvious question:

Have we lost our minds?

Wasn’t the whole point of Stack Overflow to aggregate as much developer knowledge as possible in one place? To get all the potential solutions together, and provide one canonical set of answers? 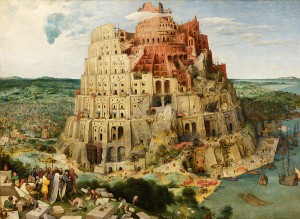 Yup. When we set out to “collectively increase the sum total of good programming knowledge in the world,” a big part of the plan was de-fragmenting information previously spread across myriad books, sites, and your brains. It’s why we mark things as duplicates – we want all the precious gems of knowledge stored in the same cave of wonders.

So know this: we are at least as worried about fragmentation as you are. And we have a plan:

Eventually, all of you are going to have to learn Portuguese.

Okay, not really. But, given that one of our core goals was knowledge aggregation, it does seem just a little bit crazypants to start launching sites in new languages, assuming that one very important fact is true:

Assumption: All of the serious developers in the world are highly proficient in English.

Okay, that all makes some sense. But why Portuguese?

To be clear, we still don’t think there needs to be a Stack Overflow in every language. We do want as much centralization as possible, and we know that devs who have mastered English will mostly keep going to the English site, since it has the most critical mass. Just like we want them to. So, you won’t need to learn new languages to find good answers – we expect almost every question asked on the Portuguese site to also be asked (and answered) on the English site.

We’re really only considering launching sites in languages that:

That probably limits the list of potential candidates to Mandarin, Japanese, Portuguese, Russian, Turkish, and Spanish. From there, Portuguese was a no-brainer. The developer community in Brazil is awesome, and growing fast. And we wanted to start with a language with a similar alphabet, to minimize the localization work.

And it’s worth a shot. We’ve learned that it’s easier to just watch the future than to try to predict it. So we’re big on just trying stuff out (assuming it can’t break our other stuff). And we’re huge on getting stuff crazy-wrong,  er… admitting we made a mistake, and reversing course. So, given the number of user requests, we figured, “why not give it a it a try?” We’re committed to supporting one or two languages and seeing how they develop before we push any further.

And so far, it’s an incredible success. Despite an audience limited to portuguese-speaking devs, the site’s activity in its first week was higher than all but 4 out of 120 sites we’ve launched to date, including the original trilogy.

More importantly, people who couldn’t ask questions are asking them, and getting great answers. When in doubt, we want to err on the side of helping more people. If just one little girl in Brazil sticks with programming because an answer on this site helped her finish her first project, well… that’s not good enough!  I want to help thousands of them. And the boys, too.

Are you an aspiring programming looking for your first break? Stack Overflow Jobs has entry-level positions from all over the world.