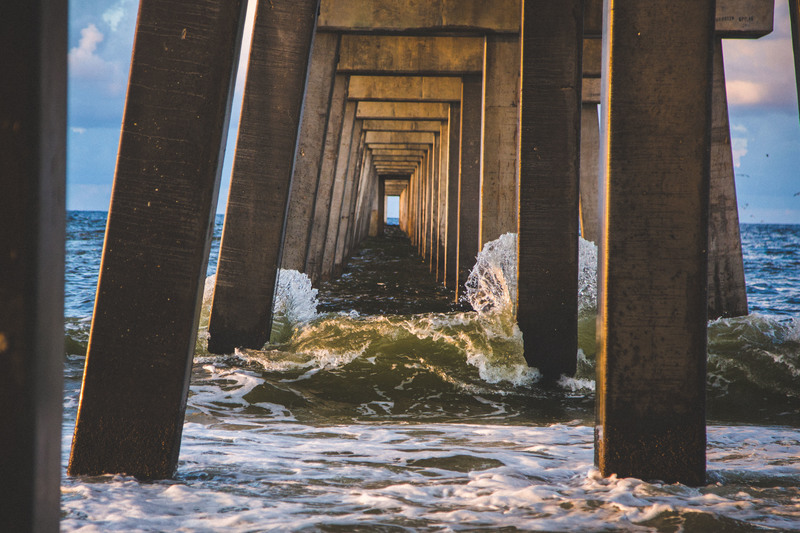 Protected status is an often-overlooked feature of Stack Exchange. It’s based loosely on Wikipedia’s semi-protection, and like that tool is meant to be a reaction to persistent abuse from anonymous or unproven participants: when a page attracts a lot of noise or vandalism from outside the community, Protecting it reduces the amount of clean-up needed later on.

Protected questions are not answerable by folks who haven’t earned at least 10 reputation from activity on the site where the question resides. This effectively means you need to have posted an answer somewhere else that’s attracted an up-vote or a question that’s earned two.

Originally, this functionality was limited to moderators, but during the past several years we’ve made a few changes to encourage more productive use:

*This value can be higher or lower on sites that have demonstrated “special” patterns of new-user interaction.

Judicious use of this feature is critical to allowing these sites to handle large amounts of external attention, but over-using it breaks the system: Stack Exchange sites depend on a constant influx of new blood, both to answer new questions and provide updated information on old ones. When in doubt, err on the side of letting new users prove themselves before locking them out.