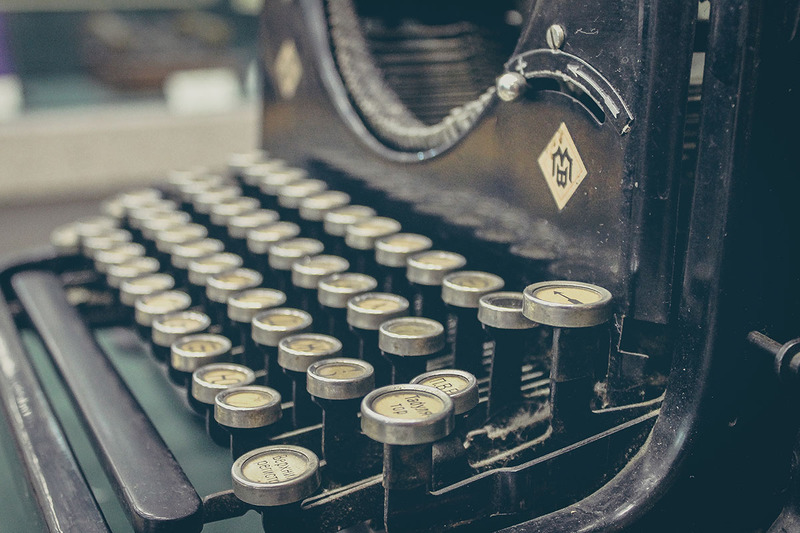 We’re very pleased to announce that as of today, we’re (finally) splitting the site formerly known as Meta Stack Overflow into two sites:

Meta has always been one of the most important things that make our network… work. Almost all of our most important features, improvements, and community rules were partly or entirely based on our users telling us how we could help you help more people. Hell, even the idea of Meta itself came from the community – and we fought it hard before we realized how right you guys were. But meta has always had two key functions:

And that’s why every site except Stack Overflow has always had its own meta site, so it could focus on the “local governance” issues that were specific to that community. But as the network has grown, many users have shown enthusiasm not just about the sites where they participate, but also about how the whole system should work. It’s time to give these discussions a place of their own.

Prior to today, Meta Stack Overflow doubled as the home of both discussions about broad network changes, and discussions around the unique issues that Stack Overflow faces (often due to its enormous scale). The percent of problems Stack Overflow shares with its smaller sister sites has become exceedingly low, which has created an awkward dissonance when it comes to how folks perceive and approach challenges.

For example, some new sites embrace the idea of highly specific, narrowly-scoped questions that seek product recommendations, – something that is perfectly acceptable to explore on many sites but completely off-limits on Stack Overflow.

When you visit Meta Stack Exchange, you’ll see that the split is still a a work in progress. We’re in the process of migrating quite a few Stack Overflow specific discussions that are still relevant and unresolved, to help to show the kind of topics that belong on the new MSO. Over time we’ll continue to migrate discussions that clearly belong on Meta Stack Overflow back over the fence.

If you’re interested in the nuts and bolts and mechanics of the split itself (such as how rep is going to work, moderators, etc), have a look at the initial project announcement. The plan was extremely simple, and we stuck to it.

Now, we realize that we weren’t exactly hurting for “more challenges in figuring out where to put my post”. That’s why we’re making this really simple:

When in doubt, you can always post your question on your local meta. If it’s clearly relevant to the engine or network as a whole, we’ll move it.

You can always find your local meta right under the main site in the site switcher in the upper left corner of the site:

If you have any input or ideas to share, just go right to your favorite site’s meta and do it there; there’s no need for you to go to Meta Stack Exchange at all.

That said, any time you know your question applies to the the whole network, you’re of course perfectly welcome to participate on Meta Stack Exchange directly.

The largest beneficiary of this split is probably the Stack Overflow community; our flagship site went without a town hall all of its own for way too long. Splitting the two opens up many more possibilities while alleviating noise for everyone.

Young sites don’t generally have, and may never have the sorts of challenges that Stack Overflow did. Now, there’s a place for our smaller communities to come together and figure out what works for them.

Do you have some great ideas that could make quite a few communities even better? Take them to your site’s own little town hall, or feel free to bring them to the capital city directly. Do you have ideas that suit the scale of Stack Overflow? Well then, c’mon, get meta, as it was intended.