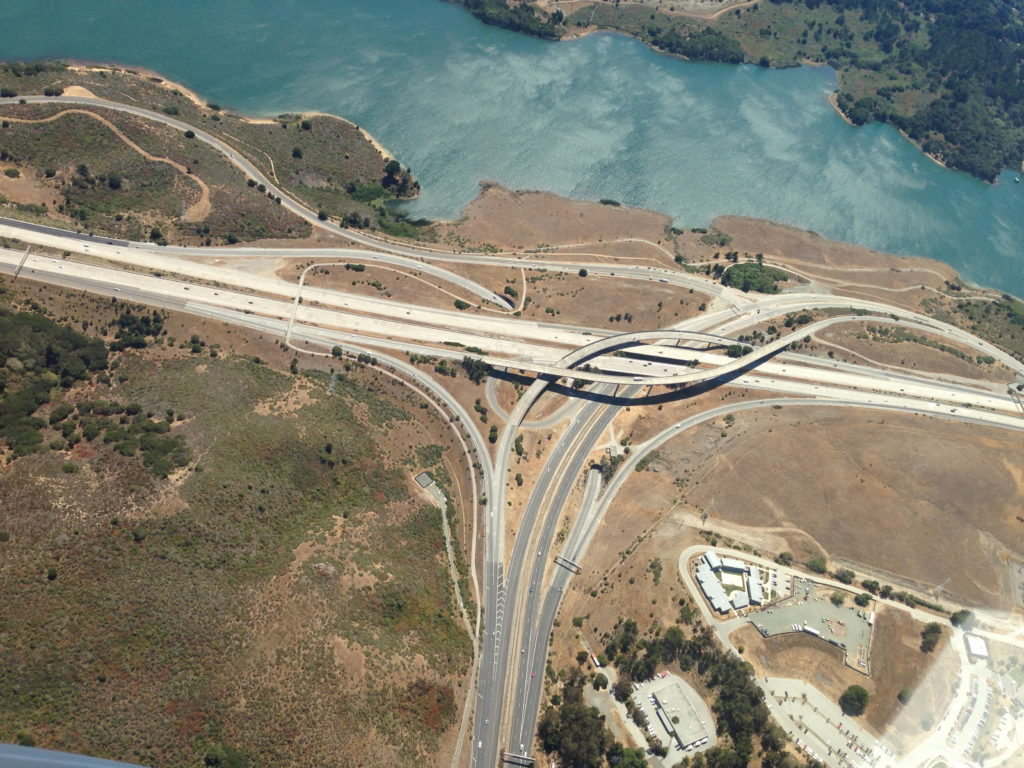 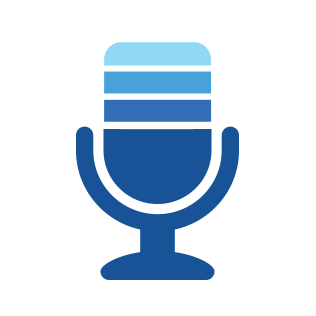 We’ll jump right into things with Community Milestones, but we promise to make them quick.

Whew. Time to let Uncle David walk us through about a hundred new features that have launched since our last podcast.

And that’s everything we’ve done for the last few months, except for the secret stuff David won’t tell us about.

It’s time for our Featured Community. This time around it’s User Experience!

It’s time to talk about quality again. Jay is hopeful, because we had a great fight about this last time. Briefly: the perceived quality on Stack Overflow has been in decline for years. And this time, we’ve got numbers and things. Our current homepage algorithm was actively highlighting unanswered questions. We did this on purpose, but that was a long time ago. The effect of that system is that unanswerable questions stay on the homepage, because the average and good ones get answered almost immediately. So it makes Stack Overflow look like a site full of bad, unanswered questions.

You see a broader distribution of stuff. It’s not perfect, and that’s why it’s a little hidden for now, but we’ll keep working on it!

The other angle we’re attacking this from is the low-quality algorithm. Or rather, the quality score algorithm. (The algorithm itself is very high quality.) We did some science and we threw a bunch of data into Vowpal Wabbit(not a typo) and built a predictor of question quality, which has given us lots of interesting information to work with. We can use hard blocks and warnings to teach people asking questions things like “add some code!” or “make sure you explain what your code is doing!”. But we don’t want to just tell people not to use certain words, because then they’re only learning not to say “thanks”, not how to write a good question. So the low quality algorithm can flag your question to be sent to a review queue before it can show up on the homepage. Probably. (This is all still up for debate.)

And finally, we’ll discuss the most important meta post of all.

Thanks for listening to Stack Exchange Podcast #60, brought to you by the National Pepperjack Cheese Council! We’ll see you next time.

We need to talk about it.