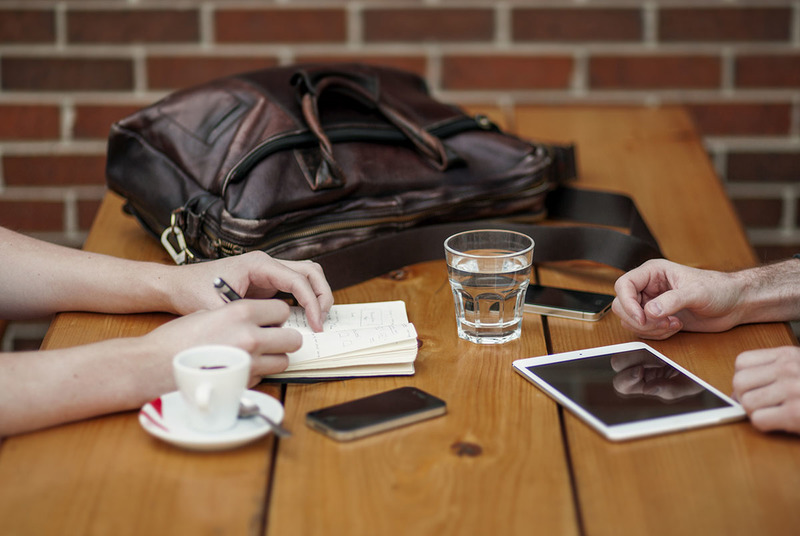 These recognize a pattern that sets Stack Exchange apart from the forums and message boards that came before it: answering and editing questions, the ability to not only write an answer that can be useful beyond the immediate asker but also re-write the question such that it can be found and understood by future readers. Thanks to this capability, brilliant explanations need not languish under titles such as “C++ problem” or “Java doubt” – having written an answer that ably fixed the problems in the asker’s code, it is possible to also fix the problems in his writing!

It’s no surprise then that the top editors tend to include an awful lot of the top answerers. If you’re good at writing, good enough to consistently hammer out insightful answers, you’d be a fool not to make sure the introductions to those answers – the questions being answered – were of similar quality. Yet, this seemingly-obvious technique remains unknown to many – indeed, I’ve heard some express shock at the notion that answerers would be allowed to touch the words of those whose questions they strive to interpret and address.

Well, you are allowed. And now, encouraged!

As with previous sets of badges, the bronze level exists to provide a form of “just in time” learning for new users, while the silver and gold levels offer increasingly lofty goals to strive for.

With the introduction of suggested edits, we sought to make the immense power of editing available to anyone reading the site. Instead of going into effect immediately, suggested edits required approval from some number of people who had already earned full editing privileges, thus ensuring some resistance to spammers, vandals and griefers as well as a path by which inexperienced editors could be guided by those with more exposure to community norms. However, several serious deficiencies in this system became apparent over the past few years, so we’ve now taken steps to correct them:

Together, these changes should offer better guidance to both editors and reviewers, helping both work together effectively.

Big thanks to everyone who chimed in on the meta discussions linked above, as well as those who’ve repeatedly reported these problems over the past few years. Gratitude is also due to the developers who patiently worked to implement these changes, Geoff Dalgas (badges, review changes) and Kevin Montrose (edit rejection feedback). And of course, huge thanks to everyone who uses this tooling in spite of the occasional rough edges.

These changes are part of a project intended to help improve the quality of Q&A on Stack Exchange. Stay tuned for even bigger, better changes in the coming months!