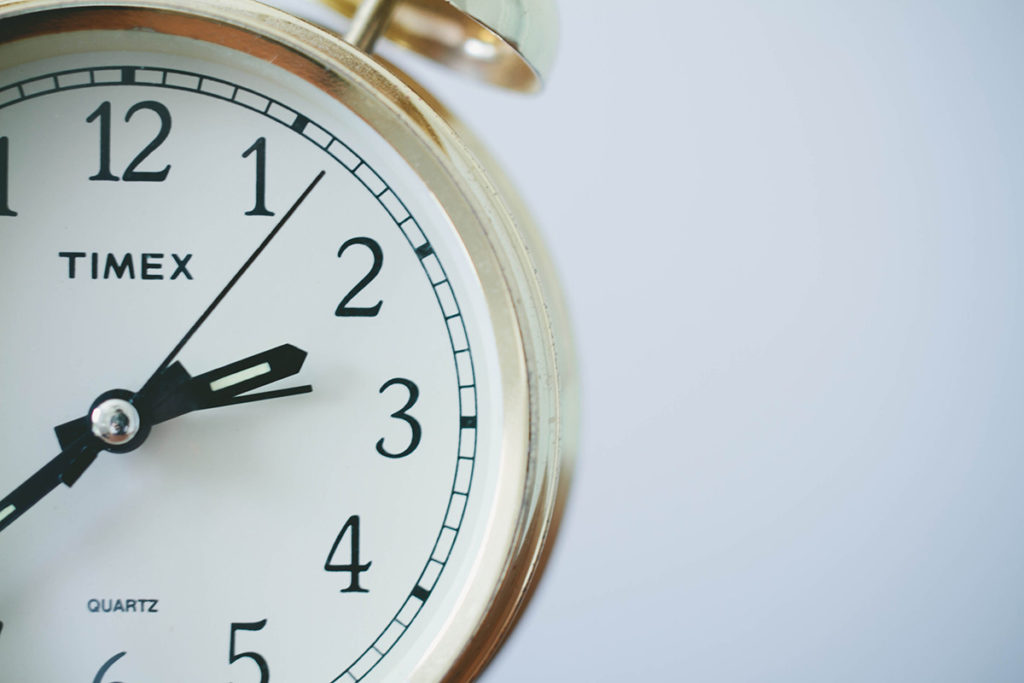 Welcome to the 61st installment of the Stack Exchange Podcast, brought to you by okra (yes, that okra). On our show today are David Fullerton, Jay Hanlon, and Joel Spolsky. It’s been a long time since we last did a podcast, so let’s get started.

We’ve been going for HOURS (one hour), so it’s time to wrap it up. Thanks for listening to the Stack Exchange Podcast episode 61, brought to you by okra!

On this home team episode of the podcast, Ben, Cassidy, and Matt talk about small computers, big nostalgia, and security flaws that you could script a truck through.