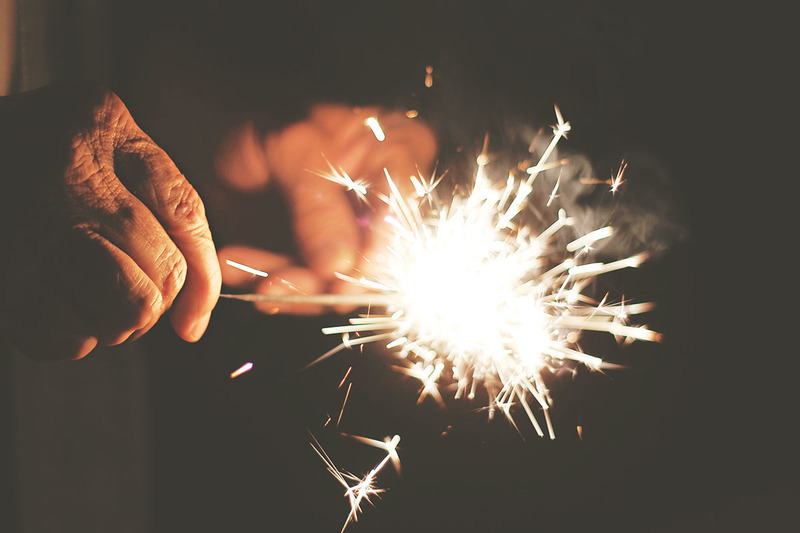 We – which is to say, you, the Stack Exchange community – had another great year in 2014.

We cracked Quantcast’s top 50 networks in the US. We did this without posting celebrity gossip, top 10 lists, or cat pictures. We did it by creating artifacts: useful, canonical bits of information, edited, refined, and curated by our community.

By donating your knowledge to the largest community of developers in the world, you’ve been able to create a slice of the Internet that is indeed a better place. Amidst the noise, clutter, and chaos of the web, you’ve built one of the largest, most trusted knowledge repositories ever created.

How many times did people looking for help find your solutions last year? If you were to take the number of visitors to Stack Exchange sites in 2014, it would be larger than the populations of the United States, Russia and Brazil combined.

(Accommodating this many visitors would not be possible without our remarkably lean infrastructure, which served 6.4 billion pageviews last year alone.)

Let’s focus on how much you did in 2014 to share your knowledge:

Numbers are fine, but answers are better. Let’s look at some of your top posts from 2014.

You blew us away last year. Thank you. We can’t wait to see what you’ve got in store for 2015.