Some time ago, we hired a Russian-speaking Community Manager named Nicolas Chabanovsky. He works remotely from St. Petersburg (we’re pretty sure it’s the one in Russia). In the past Nicolas was a software developer, and participated in the development of DLNA-stack at Motorola, webOS at LG Electronics and many other notable projects. What we found the most interesting about Nick is he’s one of the founders of the most advanced clones of Stack Exchange we’ve ever seen, which was ХэшКод, otherwise known as HashCode. 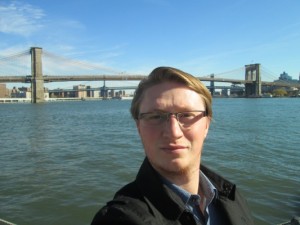 Beginning as a research project, in the four years of its existence, HashCode turned into a small network of Q&A sites, complete with a careers and data site. HashCode became one of the best places to get an answer on programming and system administration questions in ‘RuNet’ (the Russian part of the Internet). Most importantly, the quality of the questions and answers were directly on-par with our English site. We got to know Nick, and quickly determined that he, along with the thriving communities he was building, would be a great addition to our team and network. After a great deal of hard work by both Nick and our developers, we’re extremely excited to announce the launch of Stack Overflow In Russian, the newest addition to our family of international sites. 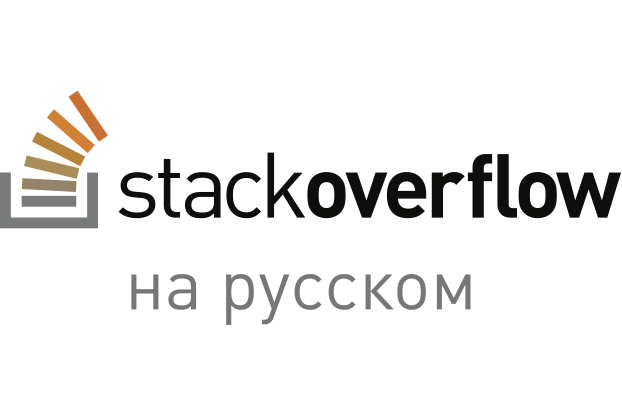 More background on the site can be found (in Russian) on their meta site.

Joining our network as a very active and healthy site, Stack Overflow In Russian is killing it with roughly 70 questions per day, 60,000 questions altogether and a whopping 85,000 answers contributed by 27,000 users. We’re very proud to be the place where this community calls home, and very proud of the amazing job Nick and our developer team did in making this transition smooth.

Welcome, Nick and everyone!