Long-suffering readers may have noticed that, as we’ve expanded Stack Overflow into strange and exciting territories, we always start by hiring a new community manager. These intrepid souls act as emulsifiers, enabling and promoting communication between the company and the growing community. This role is just as critical for our 140+ English-language sites, where our small team works to ensure that requests and concerns are addressed in a timely fashion (6-8 weeks, give or take). Whenever possible, community managers are hired from within the community itself – after all, who knows its needs better than someone who has been a part of it? 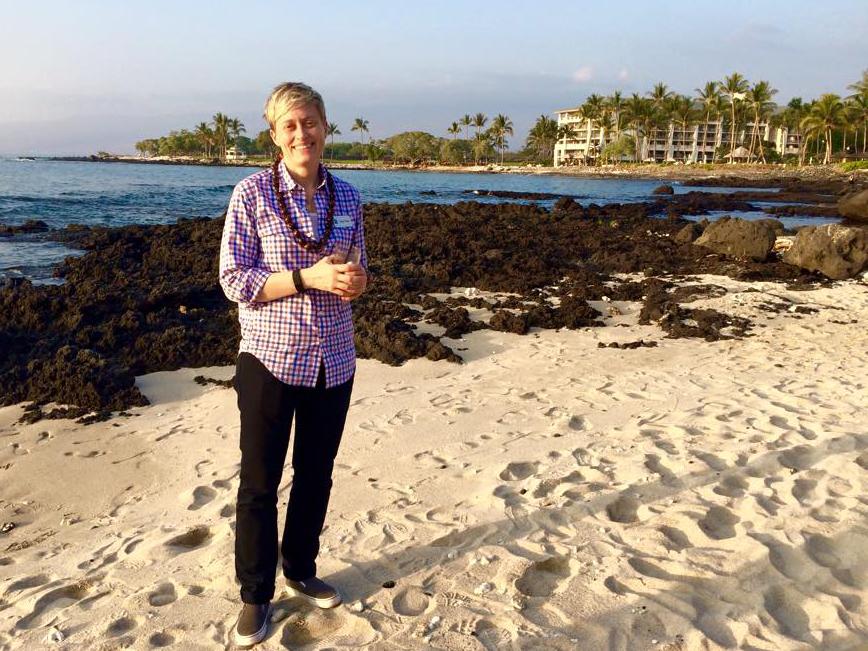 Bluefeet – also known as Taryn Pratt – joins us from that sweltering hot desert of Phoenix, Arizona. She has been an active community member on Stack Overflow since 2010 and an elected moderator since 2014. Discovering Stack Overflow helped Taryn realize how much she enjoys assisting others, quickly discovering that helping other users was actually more fun than writing SQL! This discovery eventually led her to the CM team.

Taryn’s career path to technology began about 15 years ago. She enrolled in law school and after discovering that she hated it, she dropped out. Her obvious follow-up question was, “what next?” Always a sucker to learn, Taryn picked up her first web development book, and the pathway to technology was lit! A variety of programming jobs ensued, including web developer, software engineer, and most recently a SQL database developer role. While Taryn enjoyed all these opportunities, she felt something was missing. She dreamed of working at a company she felt passionate about… enter Stack Exchange!

Outside of work, Taryn enjoys spending time with her family, and babying her 3 dogs. She’s a self-confessed CrossFit junkie who’s crazy about dead-lifts. When not at the box, she can be found working on her ‘honey-do’ list renovating her 1950’s home. Please join me in welcoming her to the team!