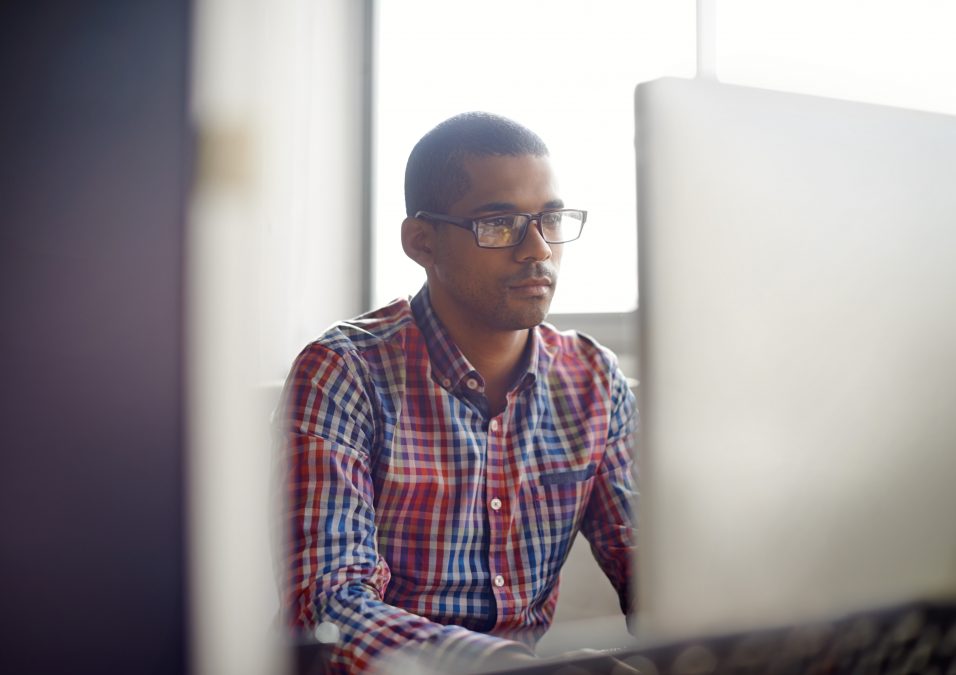 There are lots of domain-specific languages for schedules. The most prominent might be Cron (for *nix scheduled tasks), but there’s also RRULE (for iCalendar events) and many others. Cron isn’t exactly what I’d call human-friendly. Can you tell me what 10 8,20 * 8 1-5 means if you don’t use Cron often? Some DSLs go in the opposite direction and are wildly verbose, or will sacrifice expressiveness for simplicity.

So… I wrote my own DSL to solve those problems. It’s called Schyntax, and we’re already using it in production at Stack Overflow. Part 1 of this post is about the language itself. In Part 2, we’ll look at how to setup Schyntax-based scheduled task runners in both JavaScript and C# (there is also a Go implementation in progress, if you’d like to know when it’s ready, follow me on Twitter… where I almost never tweet anything).

In contrast with other scheduling DSLs, Schyntax explicitly tries to be powerful, easy to remember, and terse, but human readable. To a programmer, the syntax should feel immediately familiar and intuitive. For example, hour(5) means to run on the fifth hour of every day. minute(*) means to run every minute. seconds(3,8,52) would run on the third, eighth, and fifty-second seconds of every minute.

Want to define a range? Borrowing range operators from modern programming languages, minute(5..7) would run every minute between the fifth and seventh minutes, inclusive (5,6,7). minute(5..<7) is the same range, except it excludes the end value (5,6).

What if you want to run every fifth minute? As a programmer, if you wanted to run a command on every fifth iteration of a loop, you might use the modulus operator (typically %).

The logical negation operator is ! in many programming languages. So if you want to say, “run every minute except the third,” you could write minute(!3). To run every fourth hour except the fifteenth, use hours(*%4, !15). You can exclude any value, range, or interval. Exclusions always take precedence, so be careful not to exclude too much.

You might have noticed that both plural and singular expression names work (i.e. hour() vs hours()). In fact, most expressions have several aliases to make it easier to remember without having to go look at the documentation. For example, for minutes, you could use m, min, minute, minutes, minuteOfHour or minutesOfHour.

In addition to the hours, minutes, and seconds expressions we’ve seen so far, Schyntax also supports daysOfWeek, daysOfMonth, and dates expressions. Complete documentation of the supported expressions can be found on the Schyntax GitHub page.

What if you want to run every five minutes during the week, and every half hour on weekends? You can do that by grouping expressions inside curly braces:

You could break the groups up into multiple lines if you wanted. Remember, Schyntax is whitespace-insensitive.

Although you’ll generally want to use the “Schtick” task runner (described in Part 2), you can actually use the DSL directly to generate schedules. Let’s show how to extract the next five event times for a schedule in both JavaScript and C#.

Schyntax is available on npm

Schyntax for .NET is available on nuget.org.

→ goto: In Part 2, we’ll use a scheduled task runner to put schyntax to work.. We’ll also look at how my team at Stack Overflow is using it to improve consistency in our scheduled tasks.