Welcome to Stack Exchange podcast episode #67, recorded live from Stack Exchange HQ in NYC on August 11, 2015. Today’s podcast is brought to you by the Stockwell Garage, a Grade II* Listed Building since 1988. Joining us on today’s podcast are Jay Hanlon, David Fullerton, host Joel Spolsky — and special guest Anil Dash of Makerbase! (Anil says he’s never been invited on the podcast before, but that is a dirty lie.)

When Anil started blogging, he felt he was late to the party (and said so in Vanity Fair). And while it’s true that he didn’t invent blogging (Justin did, probably), he certainly wasn’t late to the scene either – he started his blog in 1999. Also, he’s Prince’s #2 fan (right behind ?uestlove).

So! Anil’s current all-consuming project is Makerbase, which is sort of like IMDb for digital projects. 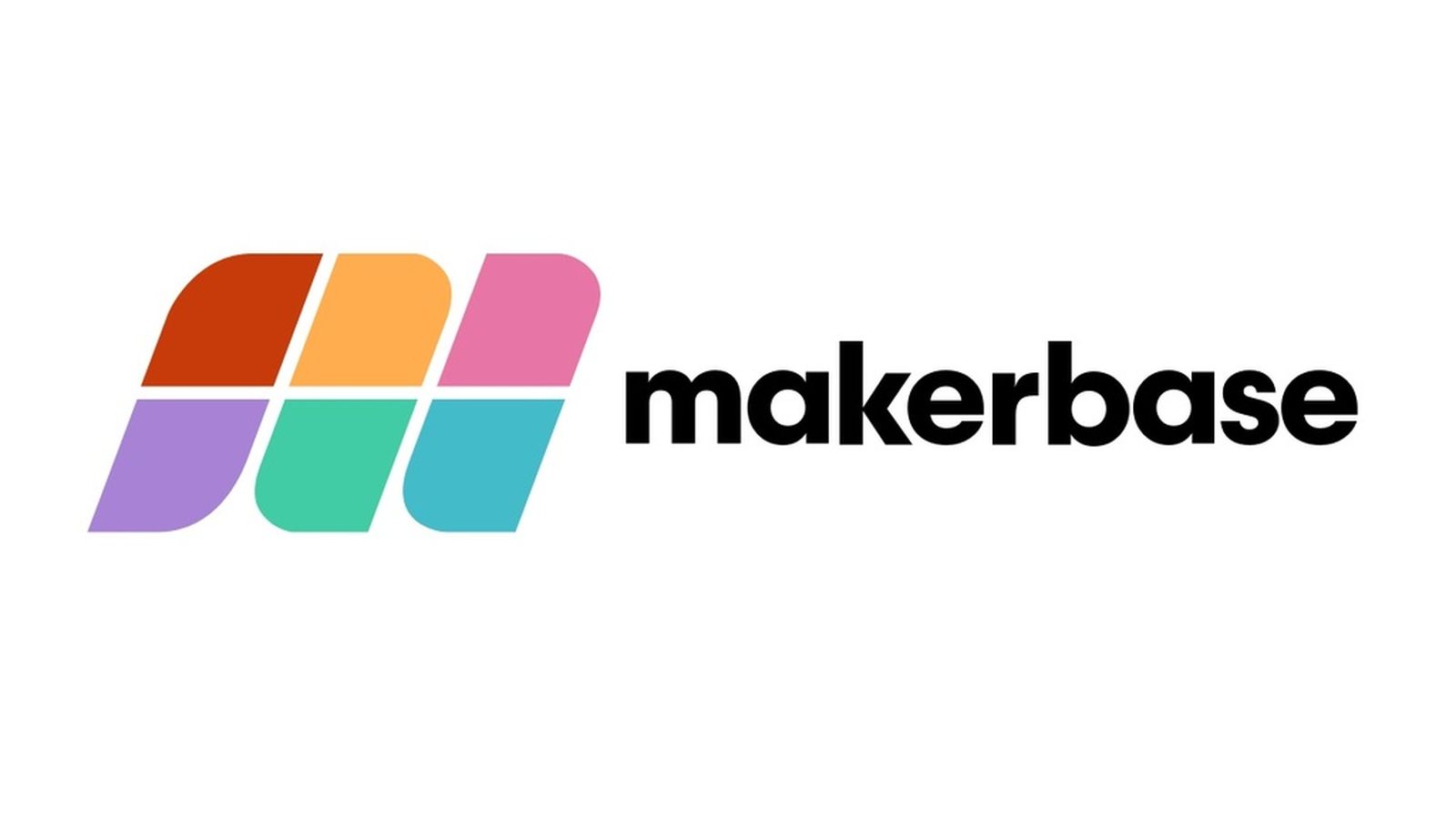 His cofounder Gina built the site while Anil sat around and watched supportively. Joel is in there already, because anyone can add or edit a page for a maker or project. Makerbase helps increase transparency in the digital world (so founders can stop getting all the credit for features and things that other people actually made).

Makerbase was a little bit of a “pivot” for ThinkUp (and by “pivot” Joel actually means that ThinkUp is “a company with two products”). ThinkUp is “social media analytics, but way more interesting than that sounds”. You hook up your Twitter or Instagram or whatever you have, and ThinkUp will tell you who your biggest fans are or that you should dial down your cursing. In a nutshell, it’s sort of like the opposite of Ashley Madison. (You’ll have to listen to the podcast to get that joke.)

Jay asks Anil what project he’s most proud to work with, and Anil deftly avoids the question by observing that computer science programs don’t have ethics classes baked in, like law or medicine programs do. This is an odd disconnect, Anil feels, because software has immense power to create and alter culture. So a lot of the organizations Anil has gotten involved with address the intersection of technology, policy, and culture.

David observes that the tech industry is shifting toward design in addition to (as opposed to?) straight-up technology. At some point, we all started to recognize that programmers are just not good designers, and that design is not just beauty: it’s a real discipline that is worth thinking about. Jay says there’s an indescribable element to it (and then he describes it adeptly). Design has been an integral part of the 30- or 40-year march toward accommodating people.

Next, we ask Anil about how he spends a lot of time and energy thinking and speaking about social issues that are important to him. (He compares his efforts to learn from as many people as possible with Stack Overflow, and we didn’t even know he was going to say that. Win!) Also–and this is related, in a “you had to listen to the show” kind of way–it’s awesome when folks come along with you when you nerd out about something. That’s why you should read Anil’s blog post about Prince’s “Purple Rain” video. And here’s a link to Paul Ford’s What is Code? piece.

Jay asks Anil the best way for people to use their powers for good:

The biggest thing is to ask yourself what you are probably getting wrong, and who can help you get it right. I think that’s it.

(That was way too deep, so we’ll end with a warning that it’s camworld dot ORG and you should NOT try the other one unless you want your IT department to look at you funny.)

Thanks for listening to the Stack Exchange Podcast! You can read more of Anil’s stuff on his Twitter or his blog – now at anildash.com! Or check out his extensive list of projects on Makerbase. See you next time!

The home team talks about Elon Musk’s big purchase, what counts as art, and why engineers become managers for the wrong reasons.