Welcome to Stack Exchange Podcast #68 recorded Tuesday, September 1, 2015 at Stack Exchange HQ in New York City. Today’s podcast is brought to you by Labor Day – don’t forget to put those seersucker suits away for the season! Your hosts today are David Fullerton, Jay Hanlon, and Joel Spolsky, with special guest Kevin Montrose.

Here’s what seersucker looks like (in case you were wondering about it while the gang talks about seersucker for a weirdly long time): 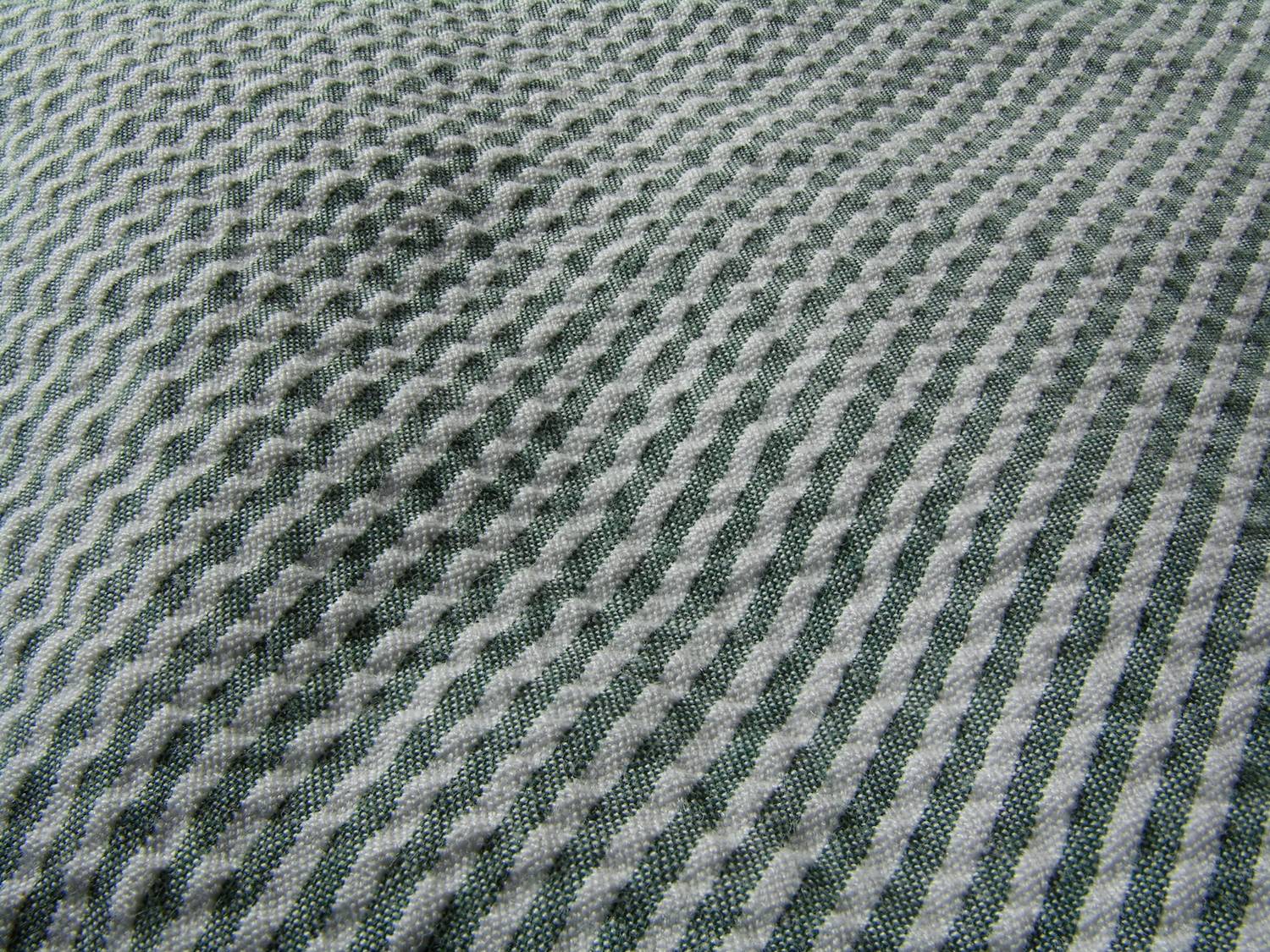 We’ve got two exciting things to talk about. First up: Stack Overflow has 10 MILLION QUESTIONS! We made a web page to celebrate, because that’s what geeky web companies do. If you’re too lazy click on that link don’t worry because Jay eventually just starts describing the page to you. (Predictably, the conversation quickly devolves from celebration to discussion of how we can actually measure activity and helpfulness. Views? Sessions? Answers?) To celebrate, we asked folks to share their Stack Overflow stories on Twitter with #SOreadytohelp. Tons of people have shared so far (which may have something to do with the fact that you could win a t-shirt).

Some of Jay’s favorite selections:

StackOverflow is the definition of all what’s noble about this field: knowledge, sharing, rigor and dorky jokes. #SOreadytohelp

#SOreadytohelp
Of all the “world changing startups” I think SO secretly is the most impactful one in the world.
http://t.co/rXSuON6Vsq

Okay, enough of that boring celebratory stuff. Our next topic is so big and exciting that I think it warrants a horizontal rule:

Welcome to life below the fold.

So! It’s time to talk about what Stack Overflow could do next. It was just about a year ago that we thought to ourselves: “we need more things besides questions and answers!” At least that’s how Joel remembers it. To make a long story short, we’re talking about a possible new content type: Documentation. If you haven’t read the meta post yet, you might want to skim it while you listen to this part. (I’ll wait right here.)

Done skimming? Welcome back. We’re still talking about documentation. As it currently stands all around the internet, documentation is frequently:

We’re thinking the Stack Overflow community can help improve the situation the way it did with Q&A, and we think that’s the next thing we can do to serve developers. Here’s what it could look like: 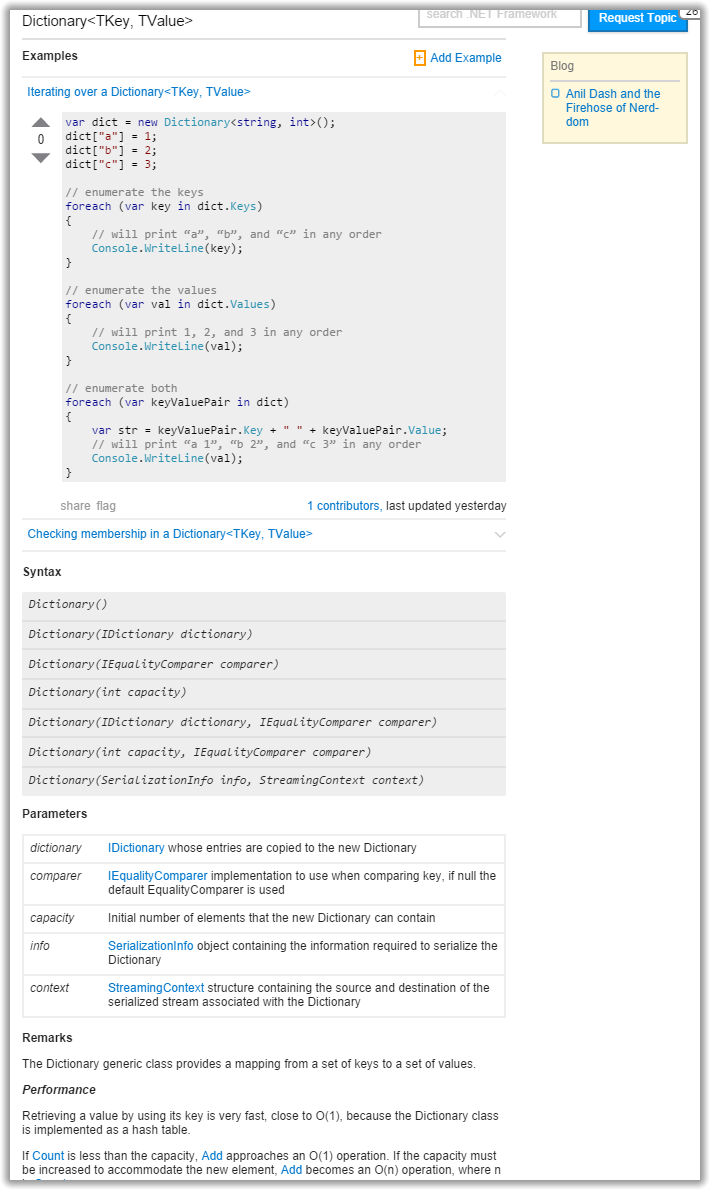 Documentation is a really early-stage project, which is why we went to the community for feedback. We’re still figuring out what level the docs will be at (but we already know there will be NO toString() DOCS ALLOWED).

Also, the Power Glove used to be a thing:

After a bunch of discussion, David has determined that we’re about halfway through the Documentation project: we’re 6-8 weeks in, and we’ve got 6-8 weeks to go. Perfect!

Questions from the audience:

Jay wants to talk about some other stuff, so here’s another horizontal rule so nobody gets confused.

We haven’t talked about new sites in a while, so here’s a very brief rundown:

Thanks for joining us!

Using only Tetris, you can build a machine capable of universal computation.