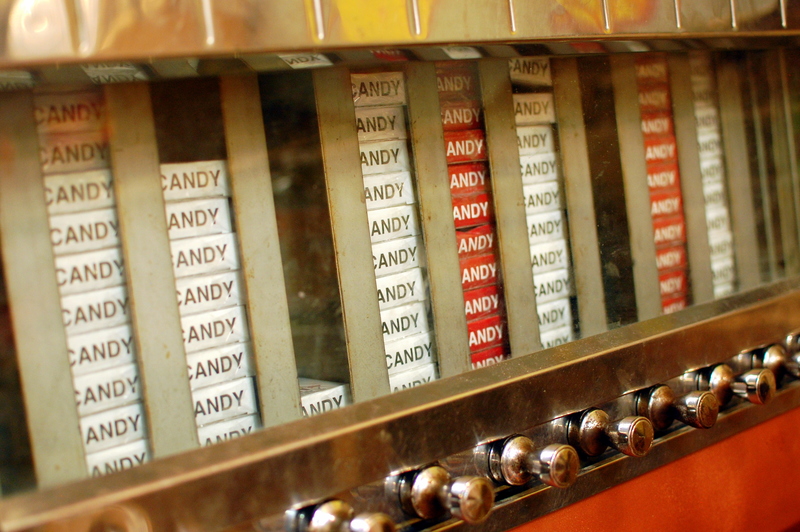 Welcome to Stack Exchange Podcast episode #69, brought to you by The Lake Erie Soda Water Company. Your host is Joel Spolsky, joined by First Deputy of Community And So Forth Jay Hanlon and Lord High King of Nerds David Fullerton. Fortunately, the beer arrived shortly after the podcast began, so this one should be pretty good.

By the way, we’re changing everything. We should talk about that! First, let’s review: you may remember how the last time we had a podcast, we talked about Documentation. It’s now in private beta, and you can sign up.

So here’s the new stuff: we’re working on something we’re calling integration, or possibly unification. The legend has it that once upon a time, Stack Overflow was invented, and so was this bolted-on Careers site where programmers could get jobs. But they were two separate things, and if you wanted to get a job through Stack Overflow, you had to go to a whole different website and make a whole different account. Our unification project will move all of that stuff back into the Stack Overflow fold, making it an unobtrusive part of your day-to-day experience on the site. (Which you can just ignore if you aren’t looking for a job.)

We asked a sample of people signing up for Stack Overflow today if they were actively searching for a new job, not searching but open to opportunities, or not interested in jobs at all. We found that of those who answered, 23% were actively looking for jobs and 38% were open to opportunities. (There’s a point here, but we digress to talk about Twitter’s new hearts.) Oh, here’s the point: 61% of new Stack Overflow sign-ups might be interested in the right new job. What all of this means for the average Stack Overflow user is that you no longer have to bother to keep a second profile on a separate site. Oh, and if you’re at all interested in finding a new job, we want to be able to help you look for one in–here’s the kicker–a way that isn’t awful.

We’ve been thinking about ways we think we can continue to help help make developers’ lives easier. We’re not about programming on a boat or making designer shoes for programmers. We’re just about helping programmers learn, improve, and share their knowledge, and that’s why Documentation and Jobs feel like natural fits into what we’re already doing well with Q&A.

So! By now we’ve talked about integration a little bit on MSO. We’re trying to take the pain out of the Jobs piece as quickly as possible while we’re building out these other features.

But wait. Joel makes an excellent point: why are we working on all of this new stuff instead of going back and fixing all of the problems with Q&A? Well, the answer is… why not both? Let’s be clear: this is not about any shift in our focus on Q&A. Q&A is the thing that we’re confident that we’ve done really well, and it’s what our community is built on and uses to teach a new generation of programmers in a new way. Q&A is the killer feature, and it will stay that way. You know what? Just listen to David for this part, because my attempts to summarize his impassioned monologue are coming off cheesy and/or arrogant, and he’s really nailing it. (Don’t tell Jay I complimented David; he’ll kick me off his team.)

Okay. Moving on! Teams is in private beta and you can sign up to participate if you want, or just check out the teams that have already signed up. (So far, NetGuru is winning the non-competition.) Tune in for more Teams talk. We’re gonna get a lot of stuff wrong at the beginning, like we always do, so we look forward to community input on how Teams should evolve.

Here’s the post Joel is talking about when he says “Harley Davidson Bike Buckle” a bunch of times. Also, Joel is a hypnotist. Also, we’re done now, so thanks for wasting another hour of your life listening to the Stack Exchange Podcast!

We need to talk about it.