I think we have to enjoy what we do if we are to succeed.—John Wooden

Looking back on the past year across the network, it strikes me that we are very fortunate that so many people take pleasure in sharing their knowledge with others. Everything we (as a company and as a community) accomplished was made possible by that singular reality.

Since last year’s report, we changed our company name (back) to Stack Overflow and got an epic new logo. Partly it’s simple branding; causal visitors recognize Stack Overflow and other individual sites rather than the network as a whole. Another reason reflects the reality of our (current) goal: building programmer Jerusalem.

This year alone users asked 2.5 million questions and contributed 3.2 million answers on our flagship site. People gave out 16 million upvotes last year and for the fourth straight year more than a million questions were answered to the askers’ satisfaction. That’s a lot of programming puzzles solved. Not every post started as a gem of perfection (there were 2.3 million downvotes), but nearly 10 million comments and 3.4 million edits sorted many of them out. (These statistics come from public data. Feel free to look up the results for your favorite site.)

Nearly two years ago we expanded the Stack Overflow community beyond English. This year the experiment paid off: Stack Overflow em Português graduated from beta status. Building on that success, we started a Japanese-language Stack Overflow, absorbed a Stack Overflow in Russian, and Stack Overflow en Español began its beta. Non-English Stack Overflow sites collectively field 159 questions per day. None of this activity seems to have come at the expense of the English site—people just enjoy sharing knowledge using the language in which they are most comfortable. 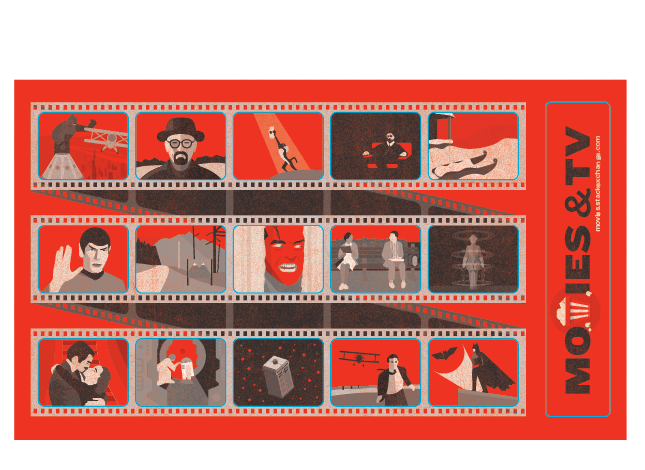 Have you ever looked at your digital collection (books, movies, music, games and so on) and realized you have titles you’ve never consumed and don’t even remember obtaining? Stack Exchange is like that except all 150 communities prove to be amazing. As a Community Manager, I’m obviously biased in my evaluation—except the quality of these sites has almost nothing to do with us. Instead credit goes to the thousands of core users who write posts, improve them and vote up the best content.

Excluding Stack Overflow, users asked 967,039 questions and provided 1.3 million answers. Over 4 million comments helped clarify those posts and people submitted 1.6 million edits. There were 7.1 million upvotes and 1 million downvotes to rank posts and reward authors with reputation. In addition to the 3 million reviews completed on Stack Overflow, 1.5 million posts were reviewed on other sites. Askers “accepted” 402,647 answers as particularly helpful in 2015. Answers don’t just benefit the people who ask the questions either. Last year the Stack Exchange network (including Stack Overflow) racked up 8 billion page views. Nearly all of that traffic came from people searching the internet at large and discovering an answer on the network. Quantcast ranks the stackexchange.com domain (excluding the trilogy and sites with custom URLs) in the top 50 US sites.

In order to handle that much activity we need a massive data center, right? Well, not really. After serving faithfully for four years, we upgraded the hardware in our “New York” data center. Instead of failing over to our backup data center in Oregon (which was moved to Denver in June), the Site Reliability Engineering team updated hardware live. This requires careful planning and plenty of redundancy: 11 web servers, two SQL clusters, two Redis servers, etc. Most of the time those machines run at single-digit CPU load. We expect the new hardware to keep up with the load for the next four years.

We used to joke that all of our sites should be named “$topic for programmers“. But as sites and the network mature, that’s getting less true. Last year the network expanded to 17 new topics, including Woodworking, Music Fans, Health, and Law. Instead of renaming to Stack Overflow, we could have gone with Socratic University: there just aren’t many topics you can’t ask about. Several of our sites, especially the mathematically oriented ones, boast serious academic chops. Papers regularly cite posts from Theoretical Computer Science, Mathematics, MathOverflow and Physics.

A tiny sample of the smörgåsbord of tasty content posted last year:

Gaming wins the title of most viewed question with:

The top posts by anonymous feedback:

The community team used to imagine that we could individually evaluate every site in detail. But even after hiring four more people we just can’t scale as quickly as the network has. Fortunately, our subjective evaluations of Stack Exchange sites, small and large, show they’re exceptionally committed to quality. As a result we’ve switched to objective site evaluations (Daniel Kahneman would be proud) and graduated a record number of beta sites:

Our designers worked with each of these communities to come up with pleasing designs that fit the aesthetic of each topic. In addition, WordPress Development and Skeptics got beautiful redesigns. Additionally, most sites were updated to use the Less preprocessor, polished for higher-resolution monitors and have new profile pages. This very blog got an overhaul too. We’ve been hiring designers, but not as fast as our sites are growing. So the following sites elected moderators while awaiting their designs:

After five years of democratically electing moderators, it’s mind blowing that Stack Exchange is still the only major network (with the notable exception of Wikipedia) that embraces this form of self-governance. It’s a strategic advantage we wish more internet communities would adopt. We simply cannot thank our 476 volunteer moderators enough for their patience and dedication.

At “Stack Exchange, Inc doing business as Stack Overflow”, we think of our communities as our partners. The company’s responsibility is to provide our users with the very best platform for helping each other and creating lasting artifacts. This year, we plan to roll out some mighty big changes that we expect will improve the lives the world’s software developers. (If you are a programmer, please take our survey to help us know how to serve you better.) As with Q&A, we intend to open these features up to other domains as makes sense.

We aren’t finished with our existing products either. Each week, the community team asks our developers for three or so improvements often selected from the various Meta sites in the network. Some of them are small, such as allowing privileges links to be clicked without JavaScript. But we’ve also fixed highly upvoted requests such as preventing canonical questions from being deleted. JNat put together a report describing the 75 requests directly benefiting either the community or moderators. He also reports 433 community-requested features and 1,267 community-reported bugs were marked as completed in the year.

Our users pay attention to these changes too. Feedback, whether encouraging or critical, reminds me that what happens on Stack Exchange matters to the daily lives of folks around the world. That enthusiasm and industry made 2015 our most successful year (so far).